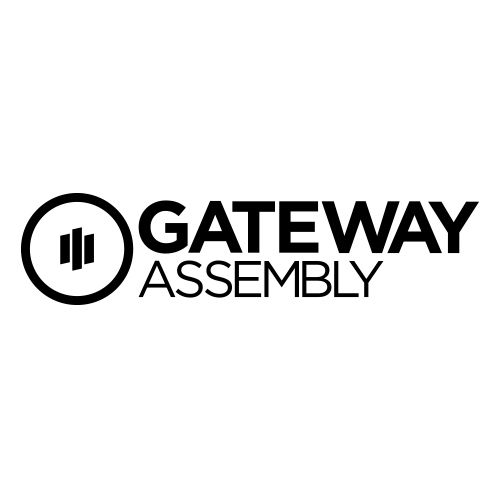 Gateway Assembly is an Imlay City, Michigan-based church that launched in 1998. Around 1,400 people assemble weekly at Gateway, which is also home to a feature film and media production studio. Gateway recently launched a record label to release their original music, the first of which will come from the church’s emerging worship band, WE ARE ONE.