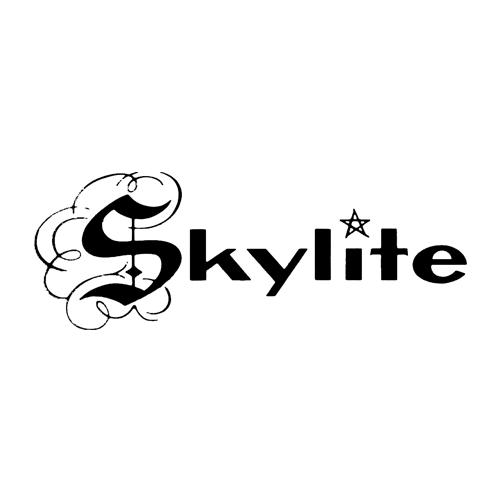 Amidst the popularity of The Oak Ridge Boys (specifically when they switched to country music and the hit Elvira), many compilations were made with some of the material from their Skylite recordings. Even though Oak’s baritone, William Lee Golden only appeared on two Skylite recordings, and Oak’s lead, Duane Allen only appeared on part of one, and Oak’s bass, Richard Sterban and Oaks tenor, Joe Bonsall appeared on none of these, these covers often showed the current group. Nonetheless, often the same songs are rehashed over several recordings while many others from this era are ignored. The Ken Gaub family recorded with Skylite in the early 1970s, and as Christian Rock began Eternity Express (one of the early groups) also made several records with this label.
Eventually the Sing Music Company, owned by The LeFevres, was bought and merged with Skylite as Skylite-Sing.[citation needed] The original masters are rumored to have been destroyed in a fire.