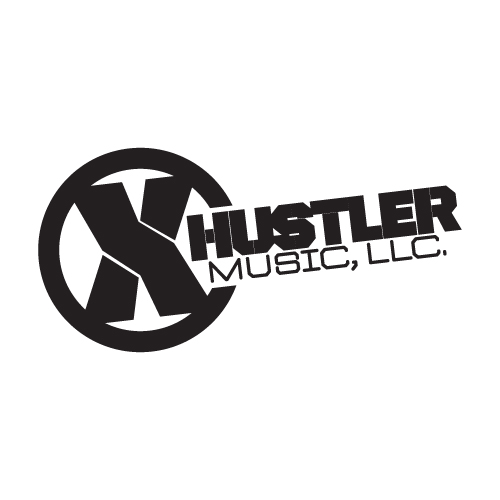 Born in Greenwood Mississippi, Thisl’s family moved to St. Louis when he was two years old so his granpa could help run the family business. Living in one of the roughest cities in America insured that he would see and experience things that would cause him to grow up real fast. Robbed of child hood, while other kids were out playing, he was hustling, with grown man responsibilities. With rap music quickly growing to be the pulse and soundtrack of inner city America, it wasn’t long before the pain he felt, married the rhythm that was being pumped into him. With life all around him was so crazy, rap music became three things motivation, therapy, and a blank wall to paint pictures through the stories he told. After years of hardship, trial and now a life changing transformation, Thi’sl has set to tell the world.