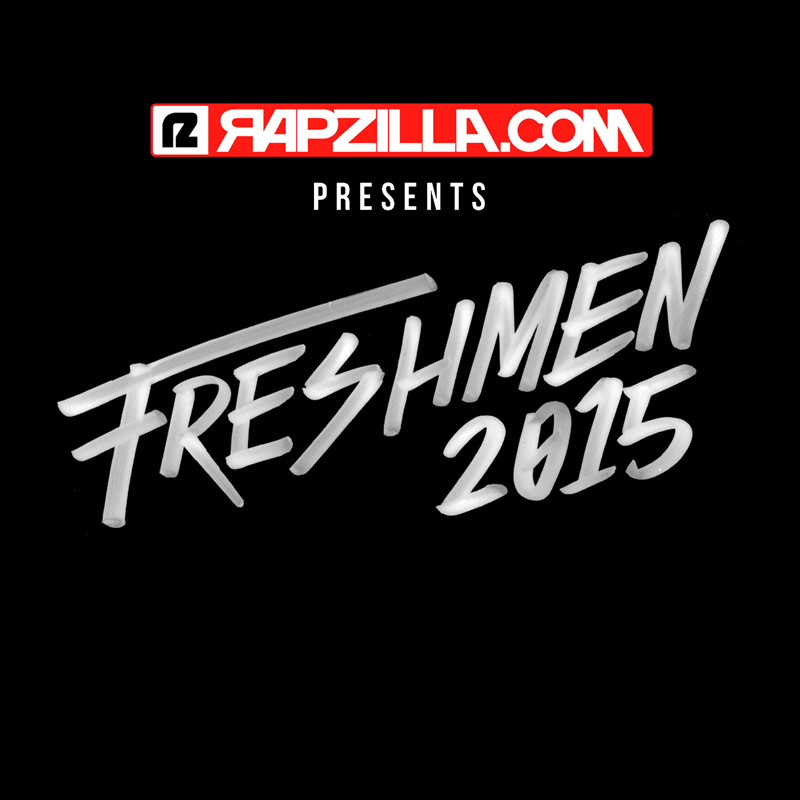 Rapzilla.com, is releasing its fifth annual Freshman class, this time in the form of an album on November 13th. The collaborative effort features 15 rising artists in the genre of Christian rap and hip-hop. These artists are genuine newcomers, not having more than one full-length retail album released. This is the first year that Rapzilla is recognizing the Freshman class of artists through an album compilation of all original material performed by the artists and produced by San Diego-based beat maker Wontel.

“One of the most important things Rapzilla does is provide a platform to grow the next generation of artists,” states Rapzilla co-owner Chad Horton. “The release of our first album, including this year’s freshman class is an exciting time as we set these artists up for success and get their music into the hands of music fans and tastemakers everywhere.”

Honored artists include HillaryJane, who has been nominated for Best New Artist and Best Urban/Rap Artist/Group awards at NewReleaseToday.com. The song featured on the compilation “Reign On Me,” is being played currently on the WAY-FM network that covers 17 states. In addition the song can be heard on NGEN Radio, which is on eight radio stations across Texas. Her EP Stix and Stones (2014) hit No. 3 on iTunes R&B chart, No. 8 on Amazon’s Free Music chart and No. 9 on DJBooth.net’s R&B chart. Most recently, HillaryJane’s cover of the Dove Award Song of the Year “Oceans (Where Feet May Fail)” was featured for several weeks in the New Artist Spotlight on the iTunes Christian genre page.

Several songs from the album can be streamed now on Rapzilla.com. Beginning this Friday, November 6, Spotify will host an exclusive pre-stream of the album before it releases the following week. The album can also be pre-ordered through iTunes or Amazon.