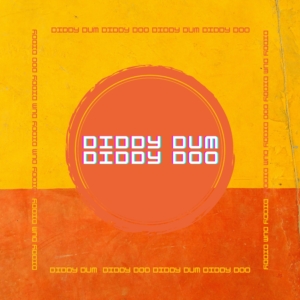 The outlet exclusively premiered the video on Wednesday, October 27, 2021 and will prominently feature the video in key spots across the site, in addition to making it a top feature on its Hip Hop genre page.

Earmilk’s Tayo Odutola notes, “DIE-REK gives his two cents on being original and true to oneself instead of always following the herd and at times uses his own experiences as a point of reference. I love how he carefully avoids chastising or being overly preachy with the approach and just sticks to elements everyone can relate to by imploring everyone to live that life that suits you.” Of the video, he adds, “They kept it grounded with varied performance shots of DIE-REK in different spots tied by seamless transitions and warm cinematic aesthetics to complete the job.” CLICK HERE to stream/buy the single.

Along with the release of this video Illect Recordings announces that “Diddy Dum Diddy Doo” will be part of a new, forthcoming full-length project from DIE-REK, Year of Redemption, expected around April of 2022. “Diddy Dum Diddy Doo” was the fourth out of five singles—released April 1, 2021—since DIE-REK’s last LP, The Dying Ones, which dropped back in November 2019.

Earmilk is no stranger to DIE-REK. Earlier this year, the site profiled DIE-REK’s single, “Eyes Across the Room,” which you can still stream on their Earmilk Throughout Spotify playlist, boasting almost 10K followers. 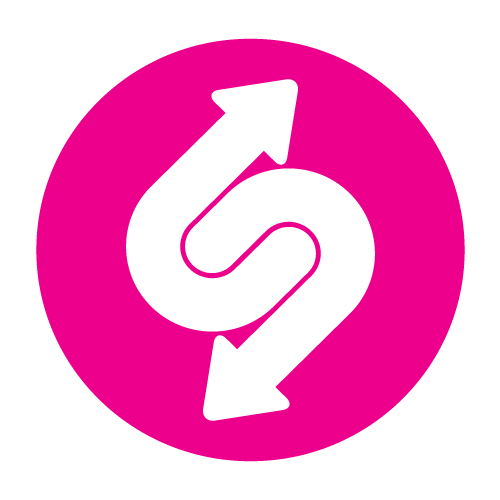