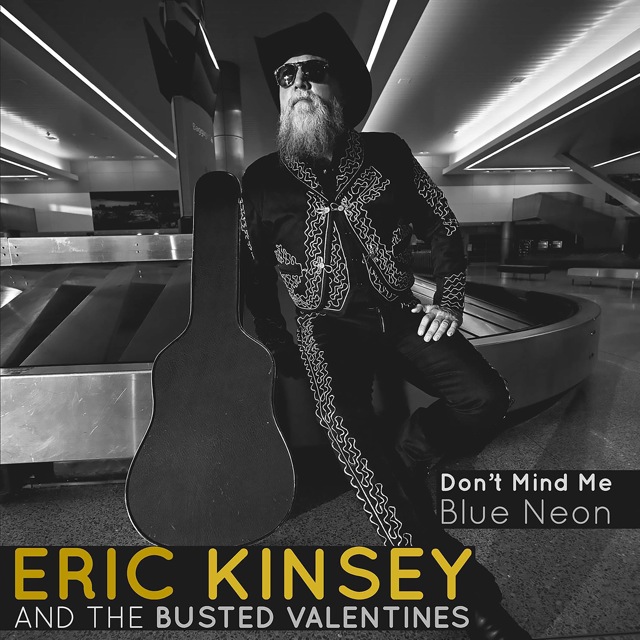 Taking his queues from an era of American sensibilities only found in the span of the 20th century, Eric Kinsey writes and sings traditional American country music—performing now for over 25 years with no plans to change. Expect a heartfelt appreciation for the things that are timeless: the joy of new love, the ache of loss, and the sober reflection of mistakes that could have been avoided if not for pride. 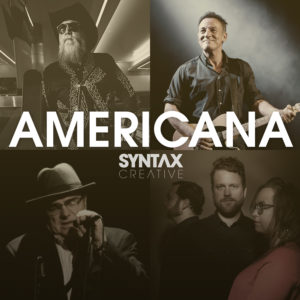 Tap cover to listen to “Don’t Mind Me” in the Americana Express playlist on your favorite digital service! 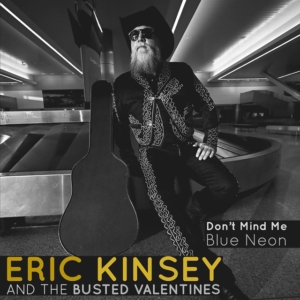