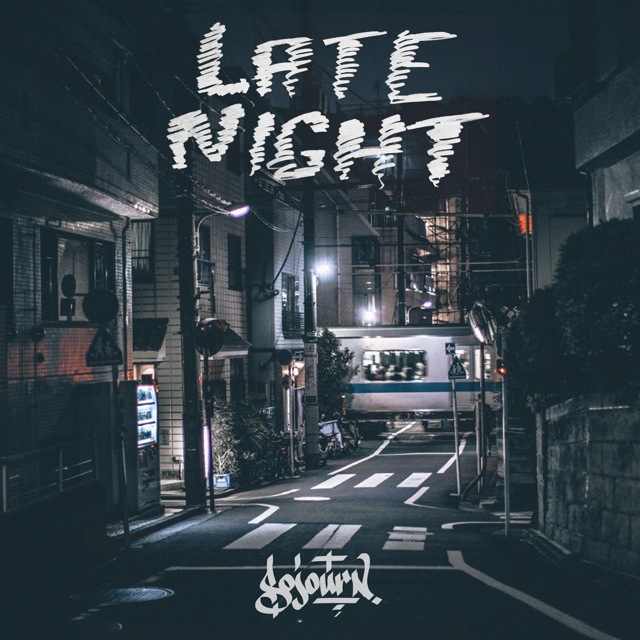 Former member of Tunnel Rats and Future Shock, San Diego rapper and producer Sojourn signed with Minnesota-based hip hop label Illect Recordings in early 2015. Sojourn has been described in the media as a “brilliant writer” including “a knack for smooth production.”