“I Fall to Pieces” 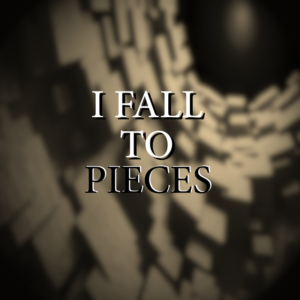 About | Now debuting on digital (originally released in the mid-60s), this traditional country-and-western swing is a common (and timeless) story of the difference between love and thinking you're in love. The subject in this tale is singing his sorrows about his main love interest, who apparently only provides an appeasement level of attention—all the while building him up, then crashing his dreams. Another classic & masterfully performed tune.