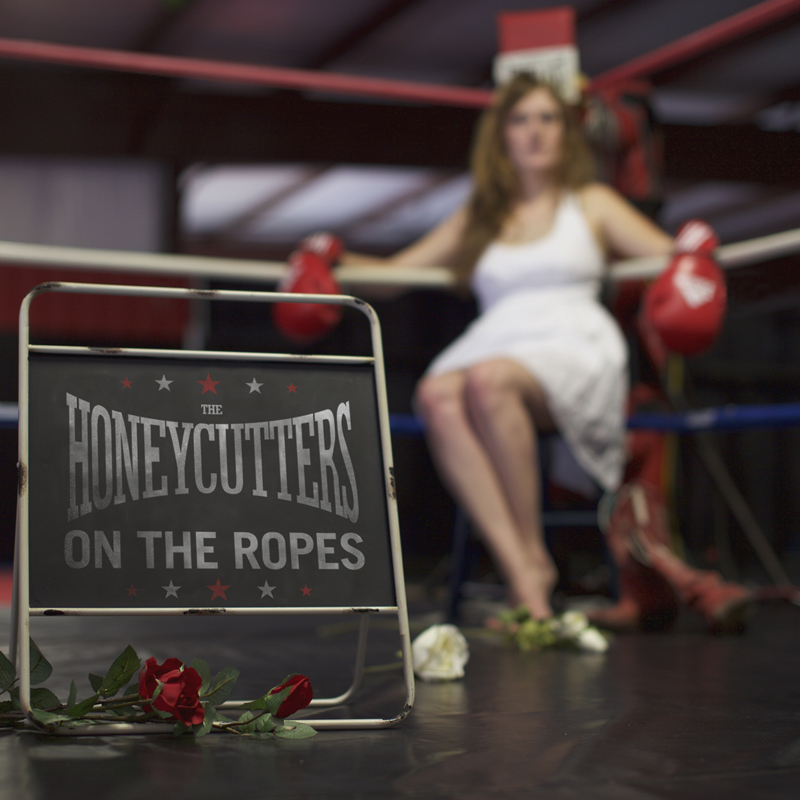 The Honeycutters – “On the Ropes”

The Honeycutters have a voice you can’t ignore; a voice of persistence, of struggle and of hope, a voice that leads the new music movement erupting out of Asheville, NC. Poised to release their 4th studio album On the Ropes worldwide on May 20th and available for pre-order now.

Nashville’s Music City Roots’ Craig Havighurst says principal songwriter and frontwoman, Amanda Anne Platt “has a voice that’s complex, sweet and aching. Even more potently, she writes songs that folks are citing as up there with the best of the field, such as Mary Gauthier and Lucinda Williams.”

On the Ropes has thirteen tracks of all original material with the exception of Leonard Cohen’s “Hallelujah,” a song Amanda has been playing since before she moved to Asheville. She says, “We’ve had a number of people ask us to record our version, so here ’tis.” Special guests on the album include Amanda’s father Mark Platt on harmonica, Jeff Collins on piano, and Jason Webb on Hammond B-3 Organ. “The Handbook” features the lovely ladies of Sweet Claudette on vocals: Dulci Ellenberger, Melissa Hyman, and Amber L. Sims.On the Ropes was produced by Amanda Anne Platt and Tim Surrett and engineered and mastered by Van Atkins at Crossroads Studios in Arden, NC.