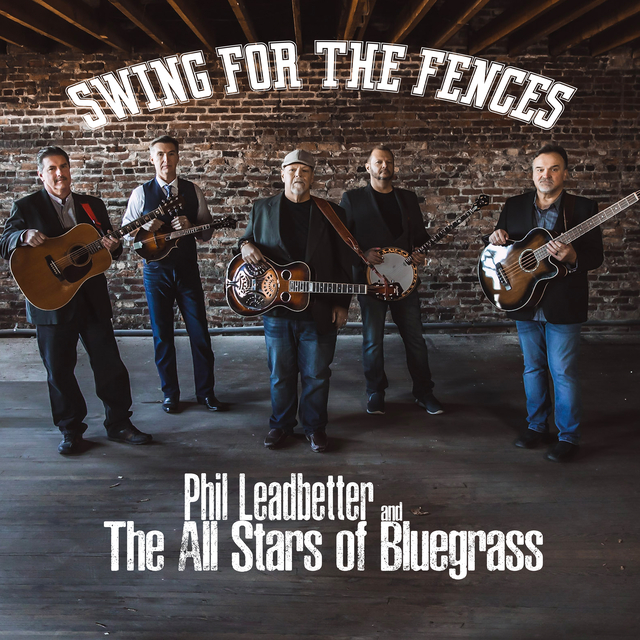 Phil Leadbetter & All Stars of Bluegrass – Swing for the Fences

Beginning his bluegrass and reso guitar (dobro) career at the tender age of twelve, Phil Leadbetter has blossomed into one of the genre’s giants and most sought-after musicians in the history of acoustic/Appalachian-inspired music. The All Stars of Bluegrass, led by Leadbetter himself, is a continuosly rotating, “Opry style” collective of some of the biggest names in bluegrass and country. Lineups have included the likes of Steve Gulley, Dale Ann Bradley, Claire Lynch, Shawn Camp, Ken Mellons, Paul Brewster, Amanda Smith, Kenny Smith, Sierra Hull, Mike Bub, Missy Raines, Alan Bibey, Jason Burleson, Adam Haynes, Steve Thomas, to name a few. 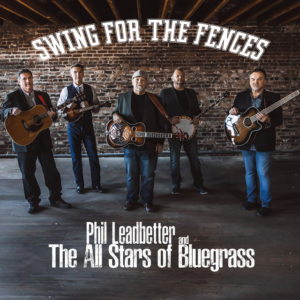