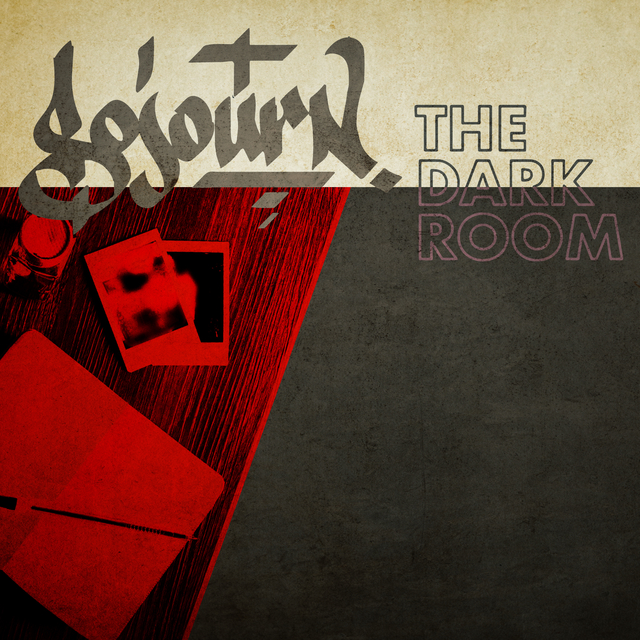 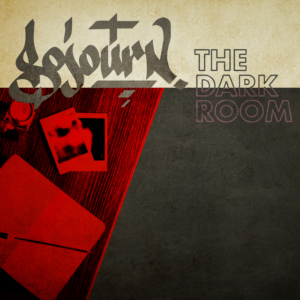 About the focus track | “Reaching for Healing (Broken)” is a song that deals with life decisions and the consequences of those decisions. In the process of trying to do the work to heal, one has to get honest about where they’re at.