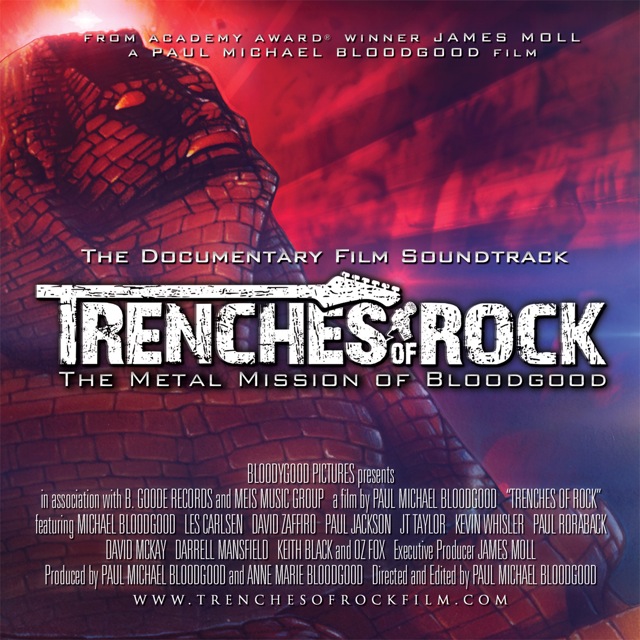 Executive Produced by Oscar and GRAMMY-winner James Moll (Foo Fighters: Back and Forth) and the recipient of 12 film festival awards, Trenches of Rock depicts the career of 1980s heavy metal band Bloodgood, who was targeted not only by a mainstream music industry that found their blatant use of faith-based lyrics an unfitting marriage with heavy metal, but also by Christians who believed their music was the work of the devil. Bloodgood became a trailblazer of Christian Metal, touring the world and facing adversity head-on while confronted by death threats, picketers and protests against these “metal missionaries.” Trenches of Rock had its world premiere at the Atlanta Film Festival, and has garnered the attention of festivals worldwide, receiving numerous accolades including multiple “Best Feature Documentary” and “Best Director” awards. Trenches of Rock marks the directorial debut of filmmaker Paul Michael Bloodgood. 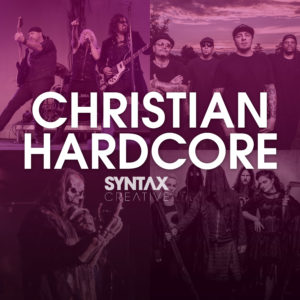 Tap cover to listen to “Trenches of Rock” in the Christian Hardcore playlist on your favorite digital service!