Bluegrass; Pinecastle Records — STREAM / BUY album Bluegrass 2020, a record that is 19 years in the making, is officially available today. The collection features a track list of instrumentals organized by leader Scott Vestal, as he’s joined by top musicians Patrick McAvinue (Dailey & Vincent), Cody Kilby (The Travelin’ McCourys), Dominick Leslie (Hawktail) and Curtis Vestal. It’s the follow-up to the IBMA award-winning series, which was originally released in 1995, marking the 25th Anniversary of the historic project. The album includes the lead single “Five & Dime.” Since its release earlier this spring, the track has already started turning heads, making its debut inside the Top 20 on Bluegrass Today’s Weekly Airplay Chart last week. Written by Patrick McAvinue, the tune is a fast-paced fiddle-driven song which showcases each member's world-class musicianship. To highlight another angle of Bluegrass 2020, The Bluegrass Situation gave fans an exclusive first-listen of the cut “Vanleer” earlier this week (check it out HERE). 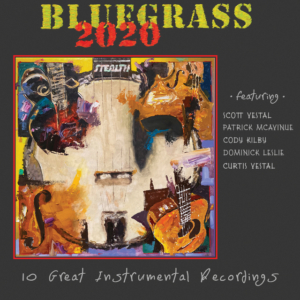 In total, Bluegrass 2020 has 10 new recordings. In an effort to stay true to the theme of the original series, the project features the most current styles and inspirations which go into modern Bluegrass, while also staying true to the signature sound dating back to the 90s. In addition to all-new material, also featured on the record are fresh takes on tracks made famous by Bluegrass legends Bill Monroe and Earl Scruggs. On the newer side, multiple songs were penned by Bluegrass 2020 members Scott Vestal and Patrick McAvinue, plus a very special recording written by Moon Mullican. The series first turned heads with Bluegrass ‘95, which was highly praised and even won the IBMA award for “Recorded Event of the Year.” The concept is that each year’s release represents who Vestal was doing active sessions with. It was that inspiration and connectivity that made it possible for them to make memorable recordings. Bringing in Patrick McAvinue, Cody Kilby, Dominick Leslie, and brother Curtis Vestal is no coincidence. They are all often recording at Vestal’s Digital Underground studio outside of Nashville. Bluegrass 2020 track listing: 1. Foggy Mountain Chimes 2. Five & Dime 3. Kentucky Mandolin 4. Pipeliner Blues 5. Sunday Drive 6. Shenandoah Breakdown 7. Storm and Desire 8. Vanleer 9. Valley Forge 10. By Stealth 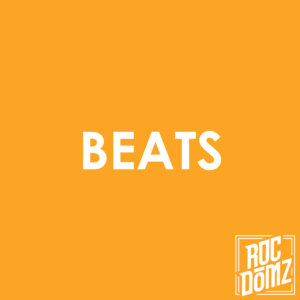