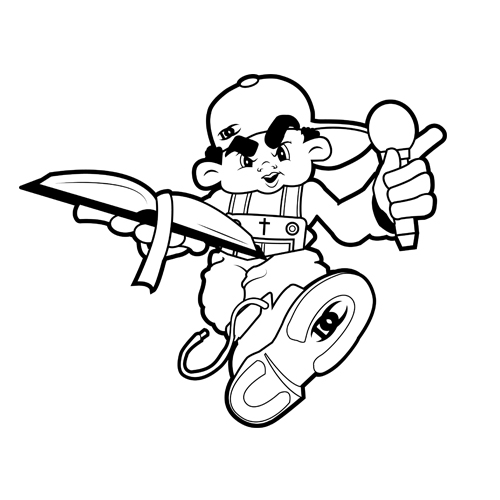 Fred Jerkins III, also known as “Uncle Freddie”, is an American songwriter and record producer and brother of Rodney “Darkchild” Jerkins. Jerkins has co-written several hit songs with Rodney Jerkins and LaShawn Daniels, among them “The Boy Is Mine” by Brandy and Monica, “Say My Name” and “Lose My Breath” by Destiny’s Child, “It’s Not Right but It’s Okay” by Whitney Houston and multiple tracks from Michael Jackson’s album Invincible.