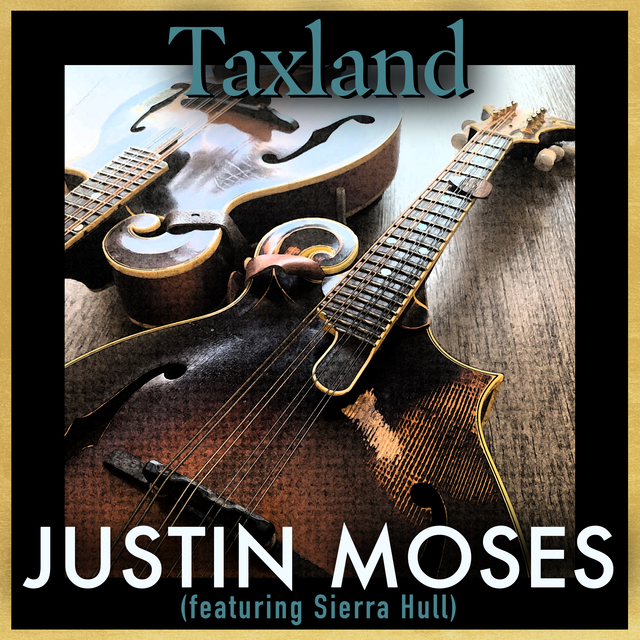 Named 2018 Dobro Player of the Year by the IBMA, Justin Moses is widely becoming known as one of the finest multi-instrumentalists in acoustic music. Other recent accolades and appearances put him on stage alongside Ricky Skaggs at the 2018 CMA Awards in addition to being featured in the PBS special Country Music: Live at the Ryman in conjunction with Ken Burns’ Country Music documentary in 2019. 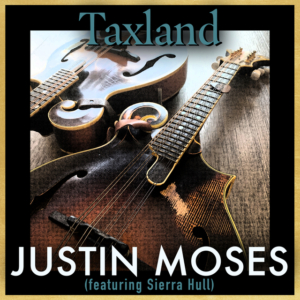 About | Mountain Fever Records announces the release of a brand new single “Taxland” featuring Sierra Hull from Justin Moses’ upcoming album Fall Like Rain. We believe if IBMA had a multi-instrumentalist award, Moses would have been the 2020 winner! As it was, spectators this year saw him take home the trophy for Resophonic Guitar Player Of The Year. This all-instrumental track was composed by Justin Moses in 2018 during tax season. Soon after, he and wife Sierra Hull started to play “Taxland” as a duo, thoroughly enjoying it’s back-and-forth mandolin conversation. Here we have the result of its first official recording with Justin and Sierra on mandolin, Bryan Sutton on guitar, Michael Cleveland on fiddle, and Barry Bales on acoustic bass.