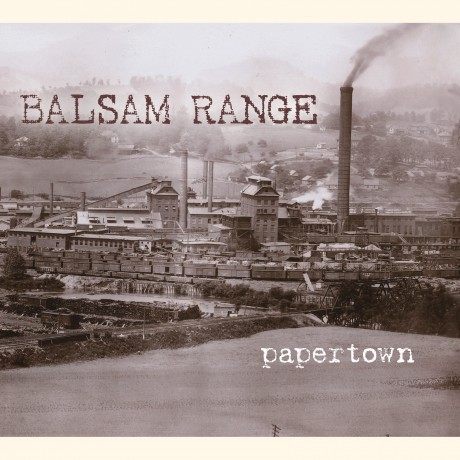 Arden, NC—Balsam Range is proud to announce an endorsement deal with one of the world’s most prestigious audio brands. The IBMA Album of the Year winning band is now touring with new equipment from Sennheiser as an official endorser of the brand.

“Everybody knows that ‘Sennheiser’ is a name that means quality,” says Tim Surrett. “We’re proud to be a part of the Sennheiser family and we’re especially happy with the amazing sound.”

“Our first gig with the new mics was a big one,” said Darren Nicholson, “and so far, they sound great.”

Sennheiser Electronic Corporation (SEC) is a U.S. wholly-owned subsidiary, with headquarters in Old Lyme, Connecticut. SEC represents all Sennheiser products in the United States. It distributes a variety of other premium pro audio lines, including Neumann Microphones, and K-Array Speakers. To learn more, visit: www.sennheiser.com.