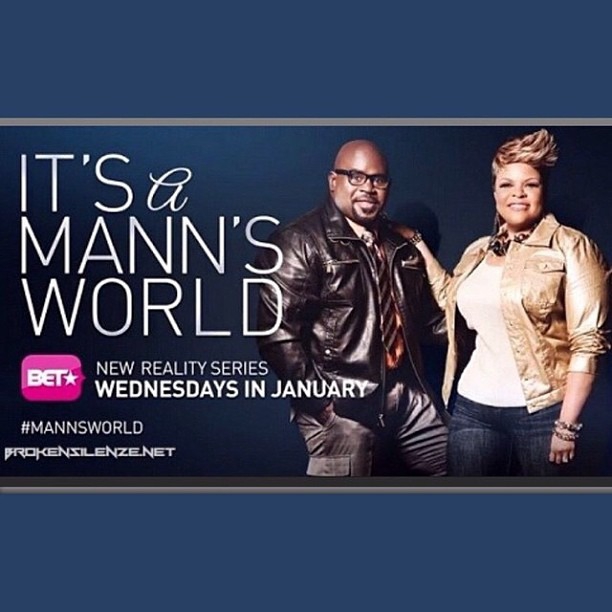 Known for their starring roles on stage and screen, Tamela and David Mann have become household names for their #1 comedy, “Meet the Browns.” Their new show, “IT’S A MANN’S WORLD” will take a peek behind their celebrity on-screen personas, exclusive events, famous friends and the at-home lives of David and Tamela Mann. Viewers will get a taste of how David and Tamela balance being celebrities, entrepreneurs, and parents to four adult children – all while maintaining their 26-year old marriage. Viewers may have met the Browns, but this show introduces them to the Mann’s world like you’ve never seen them before.

For video sneak peeks of the new season of “IT’S A MANN’S WORLD,” visit the official page at BET.com/MannsWorld. Viewers can also find series updates on Facebook by liking the fan page at Facebook.com/BETGospel and Facebook.com/DavidTamelaMann.