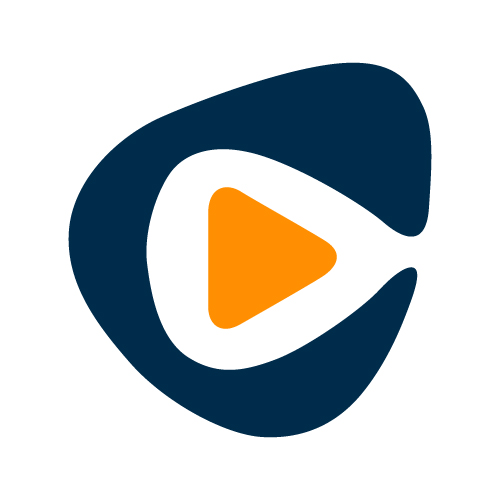 Today from South by Southwest, Rhapsody, the original on-demand streaming service, is making a vast catalog of music available for sharing on Twitter. With this launch, Rhapsody becomes the first streaming music service to offer licensed full-track playback to music fans on Twitter. This music is fully-licensed to ensure that artists, labels and publishers are paid for their work as songs are played.

Using Twitter’s audio card technology, Rhapsody members can now easily share songs with their followers directly from the Rhapsody app.  While listening to music on Rhapsody, a member can tap the Twitter icon, add comments and hashtags, and share the full-length song.  Friends and followers will see the Rhapsody audio card in their Twitter stream and can press the play button to hear the song that inspired the Tweet.

The launch of Rhapsody audio cards also makes it possible for any Twitter user to listen to entire songs without leaving the Twitter app. If they are hungry for more, Twitter music fans can tap on the “Learn about Rhapsody” button in any audio card to download the Rhapsody app. Once downloaded, Twitter music fans can explore the more than 34 million tracks in the Rhapsody catalog through an exclusive preview of the service. This offer is initially available in the U.S.

“We loved how Twitter audio cards work seamlessly within the Twitter app and we wanted to make the experience of sharing music with friends easy by bringing great licensed content to one of the world’s largest conversation platforms,” said Ethan Rudin, chief financial officer, Rhapsody International. “Our goal with this launch is to not only help make streaming more social, but also to reinforce that music isn’t free – every song played is accounted for and fully paid up.”

By making only licensed music available, Rhapsody remains committed to building a more sustainable music economy. As the original subscription music service, Rhapsody has always believed that music has value and that a subscription model will play a vital role in the future of music. As this initiative rolls out, Rhapsody is seeing support from some of today’s most influential artists. This morning, artists including Wiz Khalifa, Pearl Jam, Fifth Harmony, Flo Rida, Hunter Hayes and other SXSW artists, will help Rhapsody celebrate the launch of this new product by sharing songs from their latest albums on Twitter using Rhapsody audio cards.

“The support from the artist community is invaluable as we continue to innovate and introduce new ways to stream licensed music,” said Rudin.