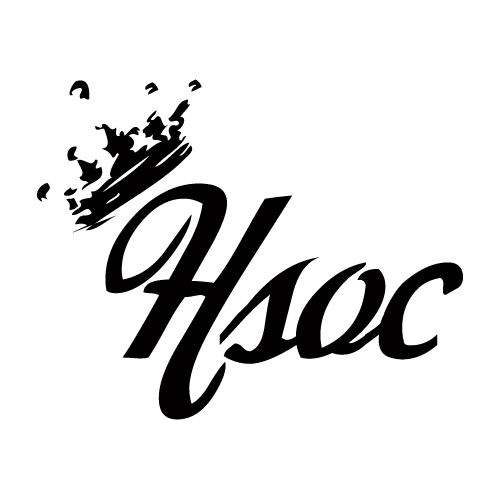 ATLANTA – Sho Baraka is gearing up to release his third studio album Talented 10th on January 1st.  The upcoming project will be Sho’s first full-length album as an independent artist.

With Talented 10th, Sho’s aim is to change urban culture by inspiring and challenging listeners to “be exceptional for the benefit of others,” he says.  Armed with a deeper resolve after traveling overseas and experiencing a broader scope of pain and struggle, he hopes to bring life to his community and others through music and various art forms.

Sho’s sophomore output, Lions and Liars, debuted at #15 on Billboard Hip Hop charts, #3 on iTunes Hip Hop charts and #14 overall on iTunes charts back in 2010.  Since branching out from Reach Records, Sho joined forces with a collective of artists aptly named High Society and signed a distribution deal with Syntax Distribution. Recently High Society released the highly acclaimed mixtape Circa MMXI, and he also released Protest Package I as a member of the duo Hello Revolution.  He has toured Africa and continues to perform across the U.S. while also being featured on several chart-topping albums.

“I’m excited to work with an awesome artist and lyricist that transcends this Hip Hop game and touches the world in so many positive ways. Be on the lookout for greatness!” – Jon Jon Traxx (produced for Beyonce and Karmin)

“Sho Baraka has once again proven to be on the cutting edge both musically and lyrically. Conscious and creative, he is one of the most important voices in Hip Hop.” – Chris Broussard (ESPN analyst and writer)

“I have never met a person as creative and musically talented as Sho Baraka. I can’t wait to see what he gives us on this upcoming project. I know it will be fire!”
– Tedashii (Reach Records recording artist)

About High Society:
High Society is a musical team of like-minded artists with the common goal of creating art that affects the culture for a higher purpose. To learn more about High Society, visit:thisishigh.com.