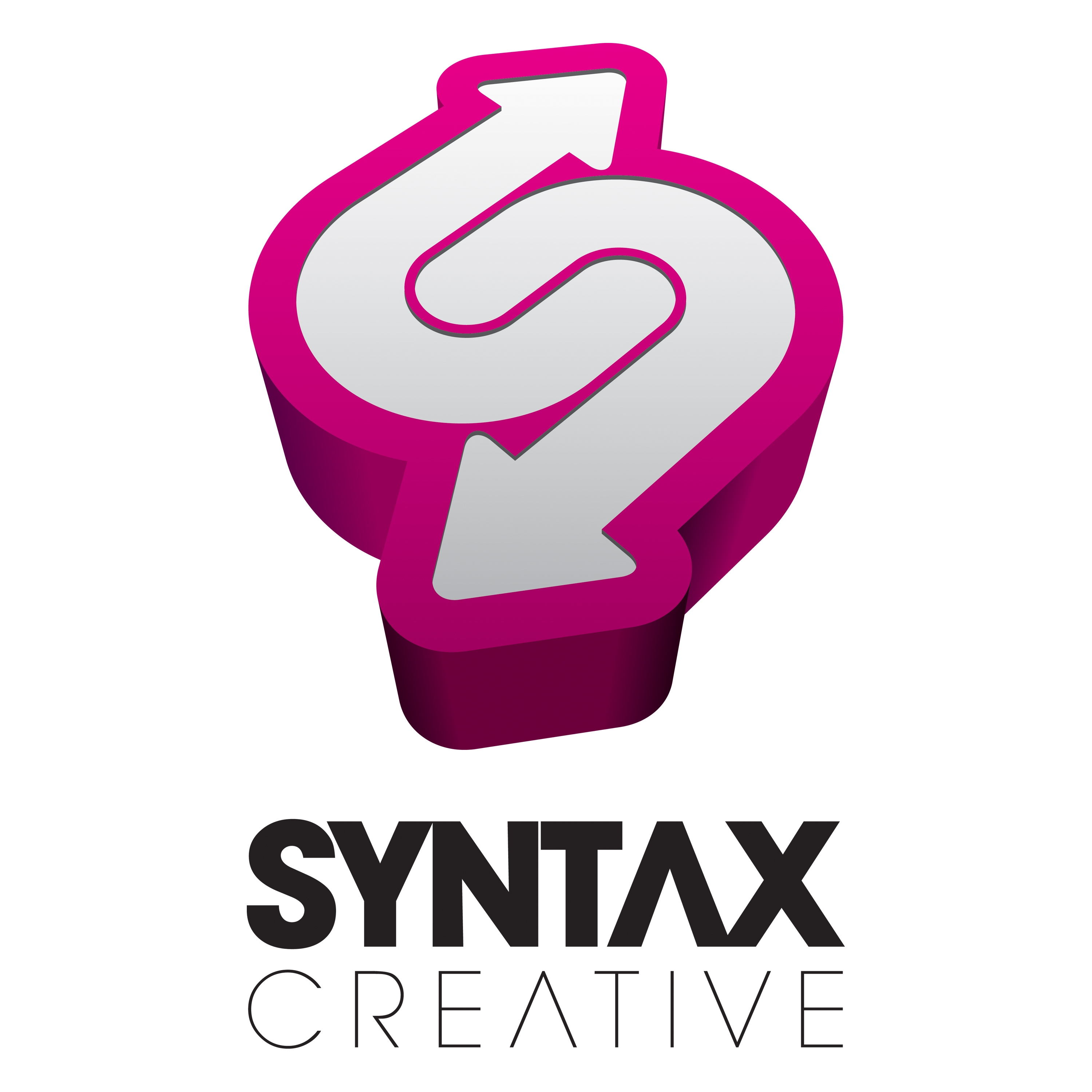 10 years ago today, Syntax Creative signed Crossroads Label Group to a digital distribution and marketing deal. To date, it remains one of our most successful partnerships. Crossroads Label Group has long established itself as a Bluegrass, Americana, and Southern Gospel authority through its several uniquely branded record labels, distribution, music publishing, and radio promotion.

“Syntax has become trusted advisers to Crossroads over the course of our partnership that has earned us several million dollars,” Scott Wagner, senior vice president of Crossroads Label Group, said. “They always push us to be better with each release. They also push themselves on our behalf continuously. I love the tenacious attitude that they bring to working our catalog and the creative ideas they bring us. We are proud to be partnered with Syntax Creative and proud to be one of their first and longest partners.” 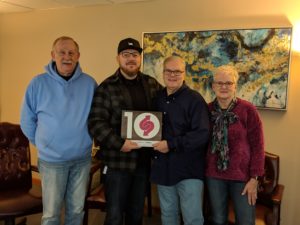 “Scott Wagner, who was already an established executive at the time, took a chance on us when we were just a bunch of twenty-somethings trying to elbow our way into the music business,” Timothy Trudeau, CEO of Syntax Creative, said. “Honestly, our deal with Crossroads is a huge part in what locked us in as an established player in the space.”

2018 also marked another decade-old partnership with Central South Distribution, the largest distributor of gospel music in the world.

“When we started working with Tim and his team, digital sales were only a small part of the Gospel Music business,” Greg Davidson, vice president of Central South, said. “Syntax has helped us keep up with the rapid changes in this industry. They have consistently kept us on the cutting edge by finding new services and markets so that we could better monetize the music created by our artists. Their relationships in the digital world have helped our artists stay connected with their fans in a constantly changing landscape.”

“It’s important to have your finger on the pulse of what is next, but it’s also important to be grounded in timeless wisdom,” Trudeau said. “Just as often as our partners seem to be thanking us for telling them about something new, we find ourselves thanking them for sharing what’s tried and true. Both Scott and Greg are people who I respect and will continue to seek counsel from well beyond just business dealings.”

“In business, it can be difficult to find situations where people really understand your mission,” Josh Niemyjski, CEO of Illect Recordings, said. “With Syntax Creative, they ‘get’ what we’re trying to do with Illect Recordings. We’re very comfortable working with them, and the communication is fantastic. We’re thankful for 10 great years and look forward to many more.”

“It’s an honor to work with such talented individuals and their respective companies,” Trudeau said. “Even our own team is filled with people who have been here for more than 10 years.”