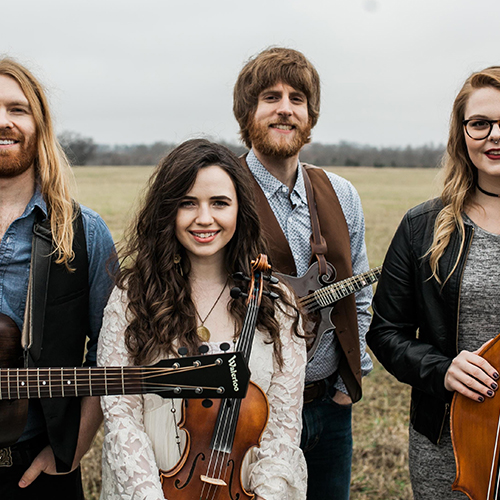 Nashville, Tenn. (November 19, 2019—Bonfire Music Group) |  Bonfire Music Group is pleased to announce the addition of critically-acclaimed Americana, Bluegrass, Roots, Rock-influenced group The Barefoot Movement to its roster. The band will release their lead single with the label on November 22,2019 titled “Early In The Morning” (STREAM/BUY). It will serve as the first track released from their upcoming EP dropping in February 2020. 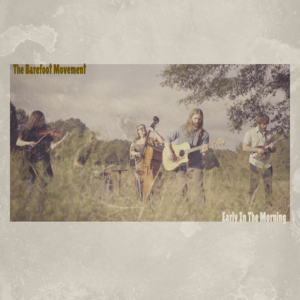 “We are so excited to be collaborating with Bonfire as we prepare to release our forthcoming album,” says The Barefoot Movement. “At a certain point in an artist’s career, it’s essential to expand their team to allow them more freedom to focus on the music itself. We’re confident that Steve Johnson and his Bonfire colleagues are the team for us and we so look forward to embarking on this partnership.”

The Barefoot Movement’s one-of-a-kind style has already turned heads. They are heralded by CMT as “one of the most promising bands.” The Nashville based group is known for their relaxed approach tackling emotional ballads, roaring barn-burners and everything in-between. This hype has led them to a Momentum Award from the International Bluegrass Music Association (IBMA), being named “Band of the Year” in 2014. The group consists of Noah Wall, Tommy Norris, Alex Conerly and Katie Blomarz.

The award-winning band has already built quite a following, resulting in a jam-packed tour schedule. In addition to bringing their unique music to audiences throughout North America, they have also performed shows internationally as well, including a tour in Africa. To learn more about The Barefoot Movement, CLICK HERE to visit their official website, where fans will be able to get all the latest news stories, check upcoming tour dates and more.