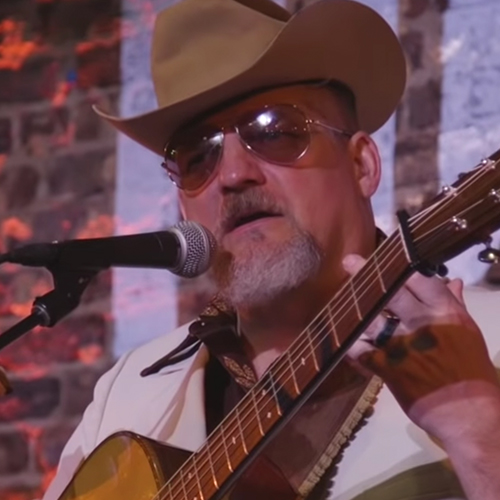 Watch The Cleverlys perform “What’s Up?” and “Blue” live

The Cleverlys capture their rollicking performance style in two new videos from a show at Puckett‘s outside of Nashville, TN.

While serving as examples of the band’s fun-loving performances, the videos for “What’s Up?” and “Blue” also showcase The Cleverlys’ undeniable vocal talent and instrumental prowess.

Patriarch Digger Cleverly says “What’s Up?”—a popular ’90s song by 4 Non Blondes—makes him think of his feet. “My cousin Shakey challenged me to a race—him on the riding lawn mower, and me on foot running backwards. Dwayne said go and Shakey thought he said mow, and he ran over my foot severing my pinky toe off my left foot. The medicine they gave me after surgery made me feel like this song sounds. I love the song, but when we play it live, I have the urge to wear steel-toed boots.”

Tap/click the “play” button below to watch “What’s Up?” on this page:

About “Blue,” a cover of another ’90s hit by Eiffel 65, Digger adds, “I love love love this song. I don’t know why but when this song kicks off my body involuntarily starts doing the robot.”

Tap/click the “play” button below to watch “Blue” on this page:

The Cleverlys will return to Puckett’s Murfreesboro, TN this Valentine’s Day, February 14 (map it!) for another performance. STREAM/BUY your copy of Blue by tapping/clicking the cover below: 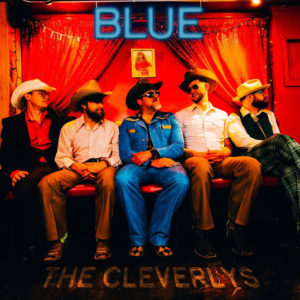 About The Cleverlys | The Cleverlys are a one-of-a-kind comedy/music blend coming from the remote part of the Ozark Mountains, near Cane Spur, Arkansas. Digger Cleverly, along with his nephews Ricky Lloyd, Sock, DVD and Cub, make up this 5 piece trio. They have traveled the globe, if the globe only consisted of the United States, performing at music venues and some of the nation’s largest festivals like Stagecoach, Telluride, CMA Music Fest and even the Grand Ole Opry. Don’t be fooled by this faux-family band – they are all accomplished musicians putting their unique bluegrass spin on cover songs from any genre. The Cleverlys’ set list includes genius arrangements of tunes. Rolling Stone Magazine says Digger’s “out-of-date eyeglasses are as thick as his hillbilly accent, but whose comic sensibilities are a hilariously off-kilter hybrid of Homer & Jethro and The Office.”