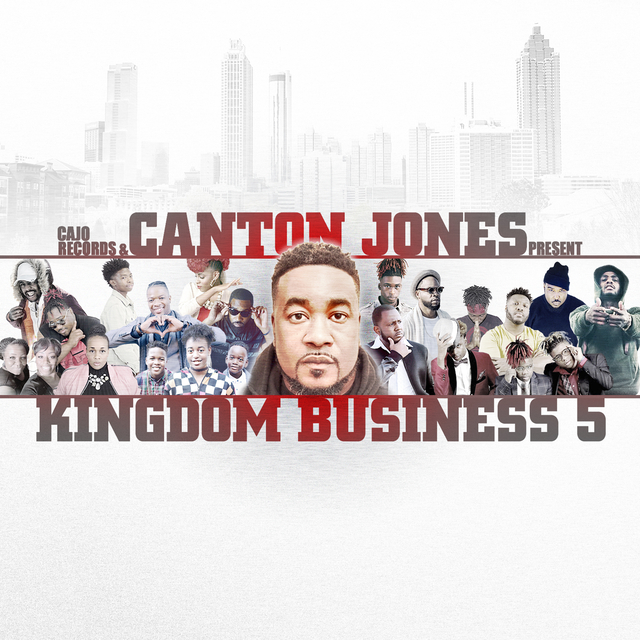 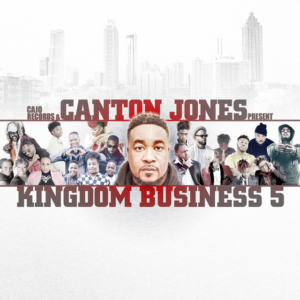 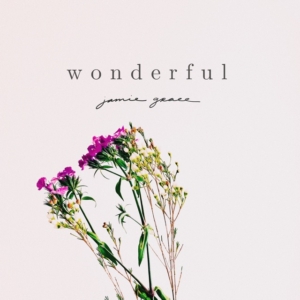 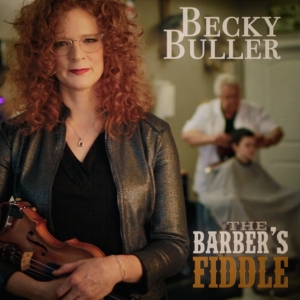 Thomm Jutz uses his perceptive and intelligent songwriting to tell vivid, historical tales from the American Southland on a large body of collected songs titled To Live In Two Worlds, Vol. 1. The first of two volumes from Jutz and Mountain Home Music Company is now available everywhere.

Jutz, born abroad, has always found his soul belonging to the American South. Here he spins stories of rambling vagabond musicians, the hard life of mill workers, tragic Civil War characters both real and imagined, semi-forgotten regional legends and new stories of more recent real-life dramas and tragedies that will be tomorrow’s parables.

To Live In Two Worlds, Vol. 1 is unique in that it showcases Jutz’s diverse talents. “I wanted to make another bluegrass record but I also wanted to make a ‘true’ solo record, with just me singing and playing. So I did both,” Jutz said. “The players on these records are my dream team, and I love how the band and solo tracks correspond on these two volumes. From a songwriter’s perspective I feel that this is my best work yet. I’ve found my place with ‘one foot in a different world and one foot here today.’” 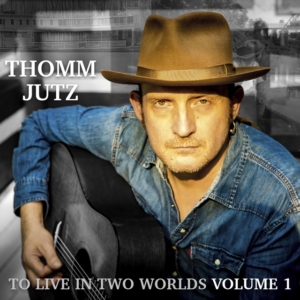 “Mill Town Blues” — one of the album’s first singles — is an up-tempo story of early country music pioneer Charlie Poole and his band roaring through the Carolinas and earned Jutz national radio success with the song’s consistent top-20 Bluegrass charting. Other characters from the golden age of early roots music appear throughout the collection. The Father of Country Music gets a simpatico biographical sketch in “Jimmie Rodgers Rode A Train,” while “I Long to Hear Them Testify” celebrates the lives of country blues troubadours Blind Willie McTell and Skip James. Still more Depression-era figures like Blind Alfred Reed are acknowledged in the song that borrows his name for its title, and “Hartford’s Bend” honors the more contemporary, yet supremely nostalgic river boat captain and bluegrass pioneer, John Hartford.

A staple at the National Quartet Convention since their inception in 2014, Chapel Valley recording artists Messiah’s Call is now solidified as an all-male trio and is enjoying an extensive touring schedule. The group has also recently been featured at Dollywood and have landed three singles to the Singing News Top-80 national chart to date. 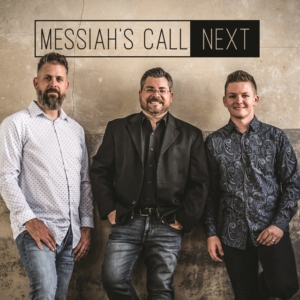 FLASHBACK | Blues Around My Cabin 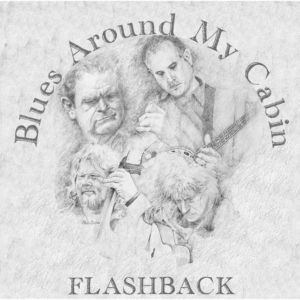 Illect Recordings is a hip hop label founded in 2003. Born out of the talents of the Illect studios, this track—produced with intentions for sync licensing—has already seen experience in major AD campaigns to date. 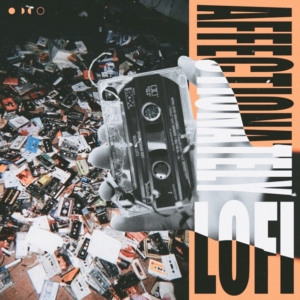 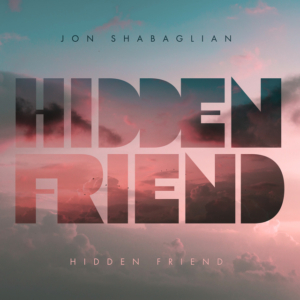 DARYL MOSLEY | “A Few Years Ago” 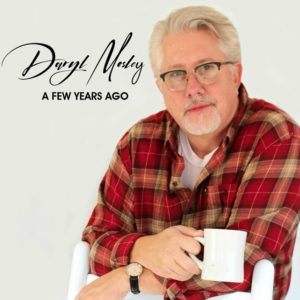