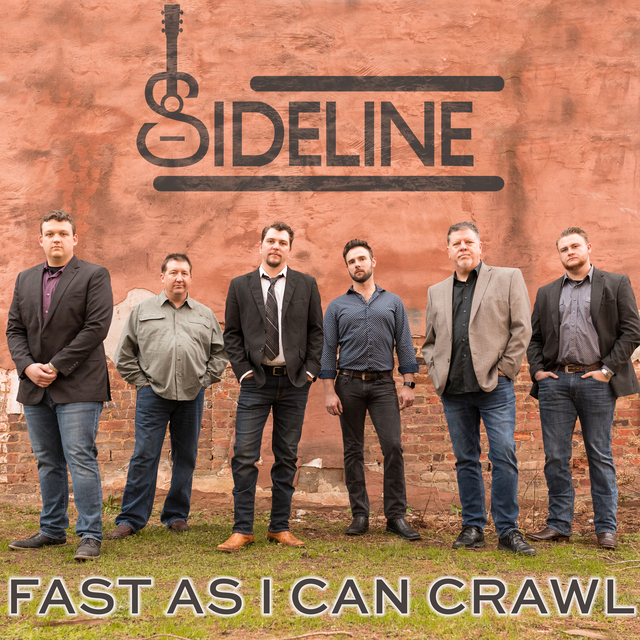 SIDELINE | “Fast As I Can Crawl”

Bluegrass sextet Sideline has been on a roll since “Thunder Dan,” the 2018 single that earned them the top spot on Bluegrass Today’s year-end airplay chart—and the Song of the Year trophy at 2019’s International Bluegrass Music Association Awards. They’ve released a string of hit singles, including the chart-topping “Crash Course In The Blues,” “Return To Windy Mountain,” “Digging My Own Grave” and a special version of “I’ll Live Again” that featured legendary southern gospel bass singer Ray Dean Reese, all drawn from the group’s latest album, Breaks To The Edge. Now, fresh from a visit to the recording studio, Sideline is back with their first new bluegrass single for the year, “Fast As I Can Crawl.”

Starting with the ringing notes from Steve Dilling‘s banjo, “Fast As I Can Crawl” reveals itself as purely bluegrass, brought to life with Sideline’s trademark drive, timing and finesse. The song offers a portrait of a man whose bad choices in love have left him in a state of desperate regret—a story often told throughout bluegrass history, but rarely with the sense of urgency and consummate skill Sideline brings to the job. New member Zack Arnold (mandolin) convincingly voices the narrator’s despair, with polished harmonies provided by Dilling and another newcomer to the band, guitarist Jacob Greer, while virtuosic solos are delivered by Dilling, Arnold, lead guitarist Skip Cherryholmes and yet another recent arrival, fiddler Jamie Harper. 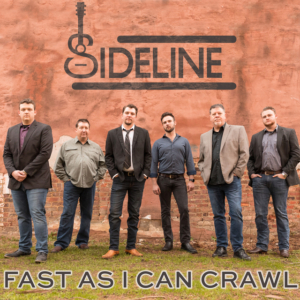 “I think ‘Fast as I Can Crawl’ really puts our best foot forward as individuals and as a collective unit,” notes Jason Moore, who supplies the band’s rhythmic foundation on upright bass. “It also truly represents how we feel about the direction of our music: it’s straightforward and to the point—and that is Sideline!”

Cherryholmes adds, “When we heard the demo for this song it had Sideline written all over it. With the aggressive rhythm, high tenor vocal, and the chance to feature every instrumentalist, the arrangement almost wrote itself. We started our studio session with it, and the vibe of the session was nothing but awesome from there.”

From its pleading chorus—”Forgive me and you’ll see me on my hands and knees, coming back as fast as I can crawl”—through the shimmering cascades of notes served up in every solo, “Fast As I Can Crawl” is, indeed, a perfect example of the Sideline sound: simple, to the point, and always supremely powerful.

With homage to the first #1 single in the The Rolling Stones’ history, Robert Hale & The 8th Wonder Band follows-up their lead single—Beatles “Help!” cover—with this invigorating bluegrass interpretation (listen to “It’s All Over Now” below), keeping in-step w/their forthcoming EP Blue Haze‘s theme. 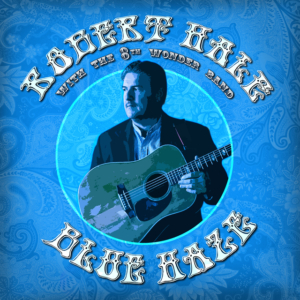 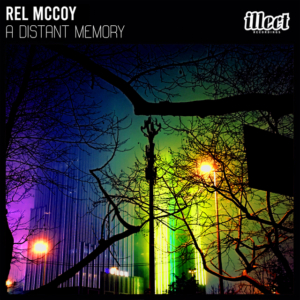 Travianna Records is proud to present “Heartbeat,” the brand new single from Summer & Bray releasing worldwide on Sep. 8, 2020. “What began as Mountain Faith later transitioned to Summer Brooke who is now bringing her brother Brayden out into the spotlight with her. These now young adults have had quite a metamorphosis from their early beginnings. Starting in a small local church, they were suddenly put before 13 million people on the NBC television show America’s Got Talent championing several weeks. They have created and stayed true to their own sound and they never let us down with their performance or their songwriting abilities. With every recording we make together I’m more impressed.” —Mark Hodges, President of Mountain Fever Music Group 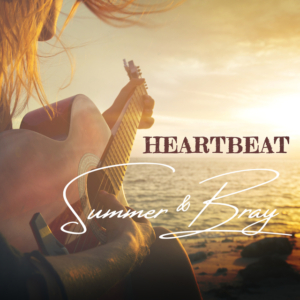