Living in the After 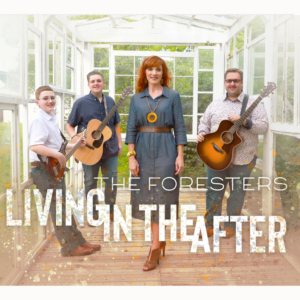 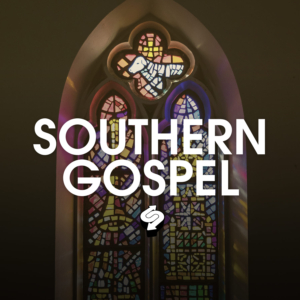