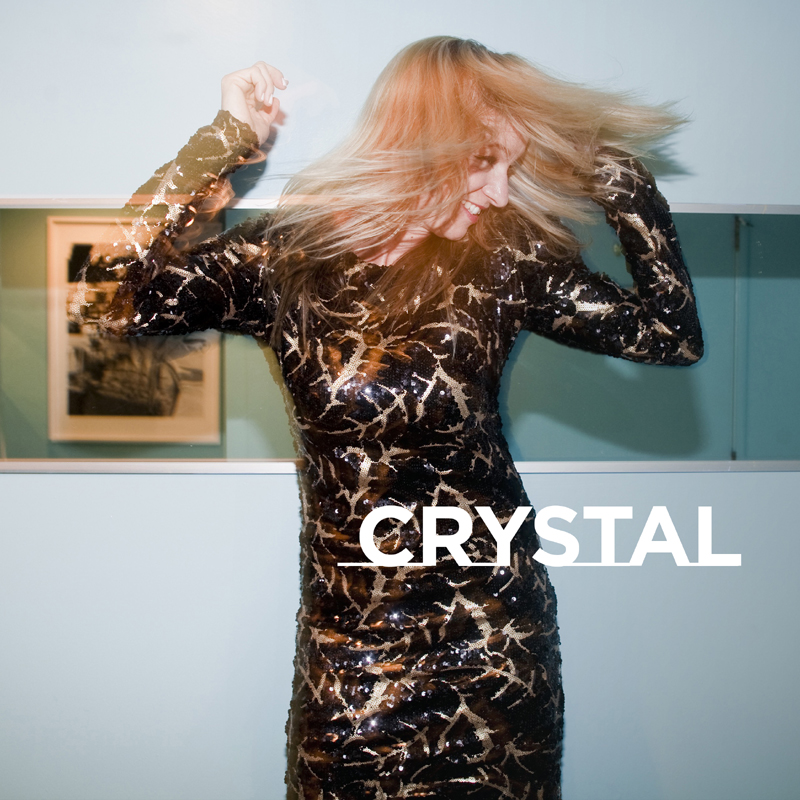 Four-time Dove Award-winning, GOLD recording artist Crystal Lewis has partnered with Syntax Creative leading up to the release of her latest album, which will drop on Sept. 11 and is available for pre-order at Apple Music. Though the 45-year-old has already put out over two dozen albums in her almost three-decade career, this one is different, thanks to an ambitious approach and nearly 400 supporters who helped to fund it.

“The new Crystal Lewis album is her first ever self-titled project. In a way, we feel this is a new venture for Crystal — definitely a new season,” Brian Ray, the owner of Metro One and Lewis’s husband, said. “Her love for Soul and R&B are all over this record. After being in the industry for over 25 years, she felt it was time to simply make the kind of music that moves her — not what the industry expects, but rather what she feels is in her.”

“Crystal Lewis is an unmistakable influence heard throughout the airwaves and arenas — not only in her own voice, but also in the voices of the many careers, she and her husband helped to launch,” Timothy Trudeau, CEO of Syntax Creative, said. “My team and I are beyond honored to be a part of her journey.”

Lewis has sung alongside a multitude of iconic artists like Yolanda Adams, CeCe Winans, Donna Summer and Steven Curtis Chapman. At the 1999 Grammy Awards, she performed “Lean on Me” — a track nominated for three Grammys including Song of the Year — with Kirk Franklin, Bono and Mary J. Blige. The next chapter for Lewis will begin this September, and the partnership with Syntax will support her in this extensive launch.

“The guys at Syntax came to our attention through a mutual friend, Propaganda,” Lewis said. “Their involvement with him, and also with Humble Beast Records, caught our eye … and ear. We are anxious to not only continue cultivating our long-term fanbase, but also to be introduced to a new generation of music lovers for the first time. We believe Syntax has the knowledge of the past, the connection to now, as well as a finger on the pulse of where the industry is headed.”

“While we appreciate the kind words, it’s important to point out that Lewis has raised over $41,000 on her own during a time when sales are down industry-wide,” Trudeau said. “For her to connect with her fans through the Internet and maintain this level of anticipation for new music after over 20 releases is simply incredible.”

Crystal Lewis is a critically-acclaimed singer/songwriter, multi-Dove Award winner and Grammy nominee. In a day and age where so many artists come and go, her voice has withstood the test of time. Over the course of nearly three decades, Lewis has released more than 27 albums (including seven albums in Spanish, two live albums, two Christmas albums and a children’s album). To learn more, visit: http://crystallewis.com.