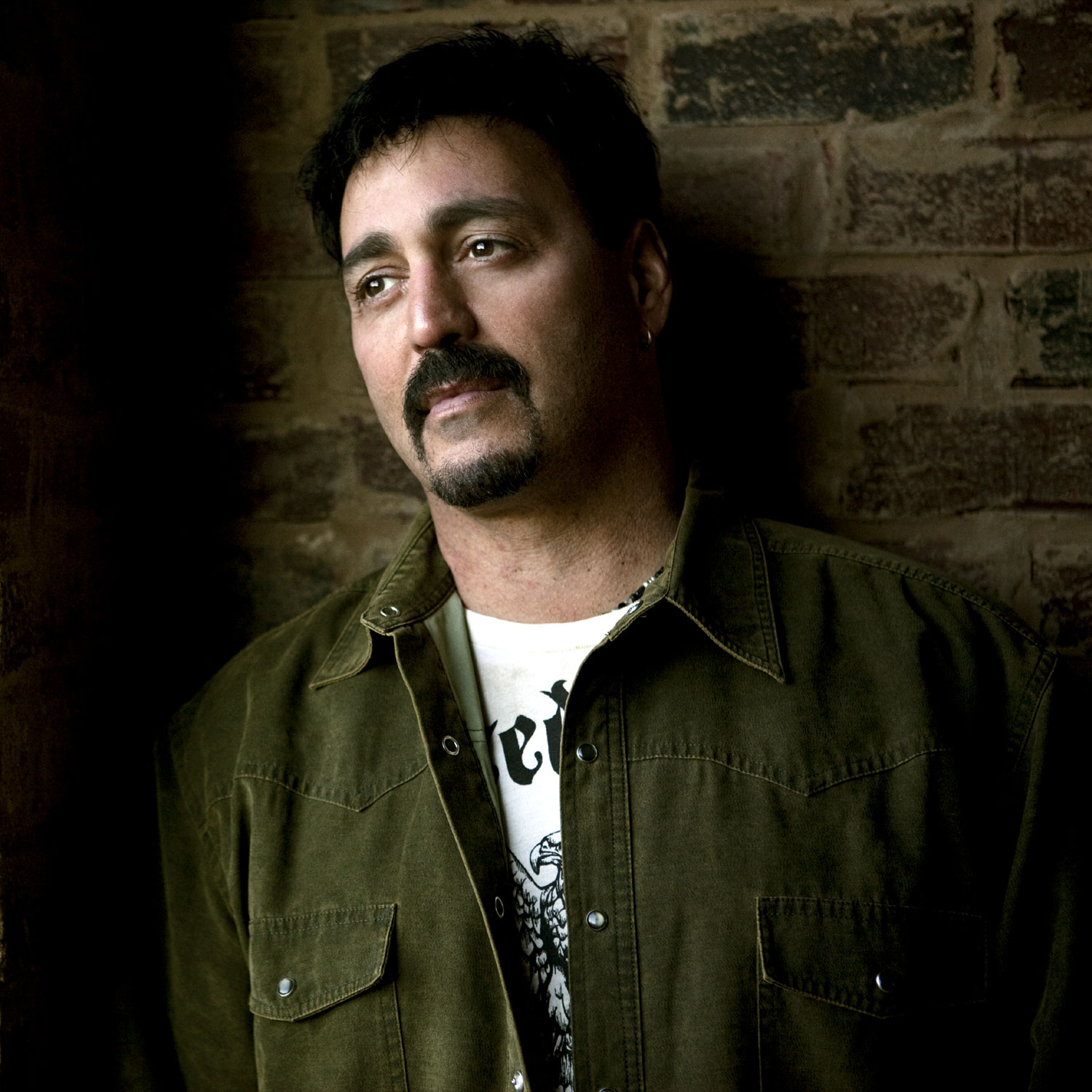 Gov. Mike Huckabee interviewed Elefante about his new music video for the song, “This Time,” which was inspired by his adopted daughter Sami’s birth. Posted to YouTube and announced on September 16th, the video quickly went viral, with more than 300,000 views in less than six weeks. Huckabee, on bass guitar, joined Elefante for a performance of the legendary Kansas hit, “Carry On Wayward Son.”

Elefante has partnered with Online for Life, an educational non-profit working to rescue babies from abortion so they can live to make their mark on the world. Since the video’s release, both Elefante and Online for Life have been inundated with messages from those that were touched, affected, and in some cases, changed by the video. In one particular case, a young girl in dire straits decided not to abort her baby.

“This Time” is featured on Elefante’s new album, “On my Way to the Sun,” which is available at iTunes, Amazon and other digital service providers. Produced by Elefante, the 10-track album was released by Kingheir Music, Elevate Entertainment and Syntax Distribution.

The 4X GRAMMY Award winner and 5X Dove Award winner is best known for his time as the lead vocalist for the multi-platinum rock outfit Kansas. And fans will be delighted to find that the opening track, “This Is How The Story Goes,” reunites Elefante with former Kansas bandmates Rich Williams and David Ragsdale. In addition to Kansas and his solo work, Elefante’s extensive resume includes writing and performance contributions on more than 100 albums that shaped popular American music. In 1993, Elefante and his brother Dino founded Sound Kitchen in Franklin, Tennessee, which quickly became the largest recording studio in the southeast and an instant draw for such top acts as Bruce Springsteen, Faith Hill, Tim McGraw, Natalie Grant, Amy Grant, Keith Urban, Third Day, Jewel, Jimmy Buffett, Carrie Underwood, Rascal Flatts, Brad Paisley and many more.