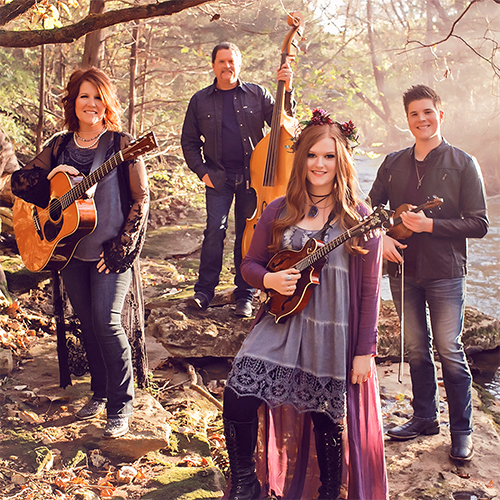 Rising Bluegrass band Lindley Creek is gearing up for the release of their anticipated debut album, Freedom, Love, And The Open Road. Set for release on August 7, 2020, the Jim VanCleve produced project marks their first national release via Pinecastle Records. To celebrate the launch, the band is excited to announce another new track from the record, “The Mockingbird’s Voice” (STREAM/BUY). 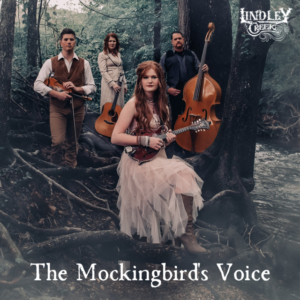 The band will also be hitting the road to promote the new album later this year, however due the current COVID-19 outbreak, fans are encouraged to check latest tour dates on the band’s official website lindleycreek.com.