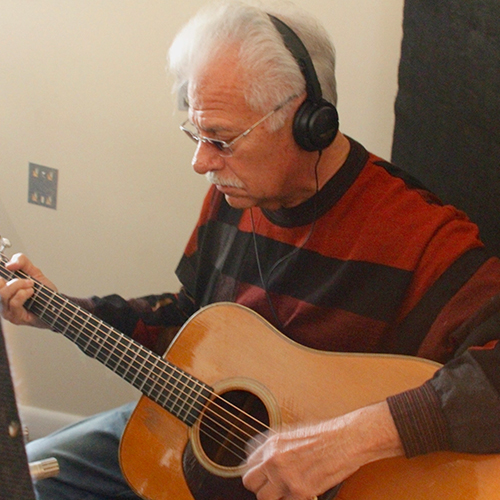 Lee Kotick has lived a rich life fueled in part by great musicians and musical experiences. He’s brought together an exceptional group of players now named The Sharp Flatpickers. He shares some of his favorite tunes with a couple of his own songs in this select batch. The recently recorded collection is titled Sundrops on the Water – Reflections and promises to be an enjoyable listen. Mountain Fever Records is welcoming The Sharp Flatpickers aboard the label, and is excited to release the first single “Goodbye Again” featuring Claire Lynch and Ronnie Bowman on September 15, 2020! Please stay tuned for more announcements and information.

Lee enjoys writing articles for Bluegrass Unlimited, focusing on the annual instrument issue highlighting luthiers. He produced the 2006 Larry Rice benefit and played guitar for Larry for two years. Lee had a career in exceptional student education, as a consultant and produced bluegrass festivals to raise funds for music therapy programs, Alzheimer’s Project and Hospice. He frequents the Bradfordville Blues Club in Tallahassee, FL coordinating Bluegrass/Americana Sundays or listening to the blues. 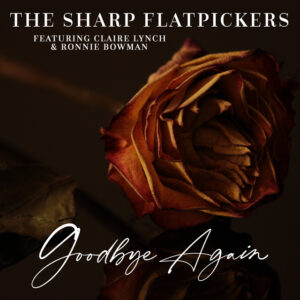 Lee’s co-produced sophomore project Sundrops on the Water – Reflections, which was recently mastered (Ron Rice Studios – Falls Church, VA) is soon to be on the way. His freshmen project Cigars and Guitars is in queue for a digital release in the near future as well.

“Nobody works more for bluegrass recognition, both personally and communally than Lee Kotick. I’m happy he’s seeing his dreams realized with the release of this new project and so proud to be a part!” —Claire Lynch 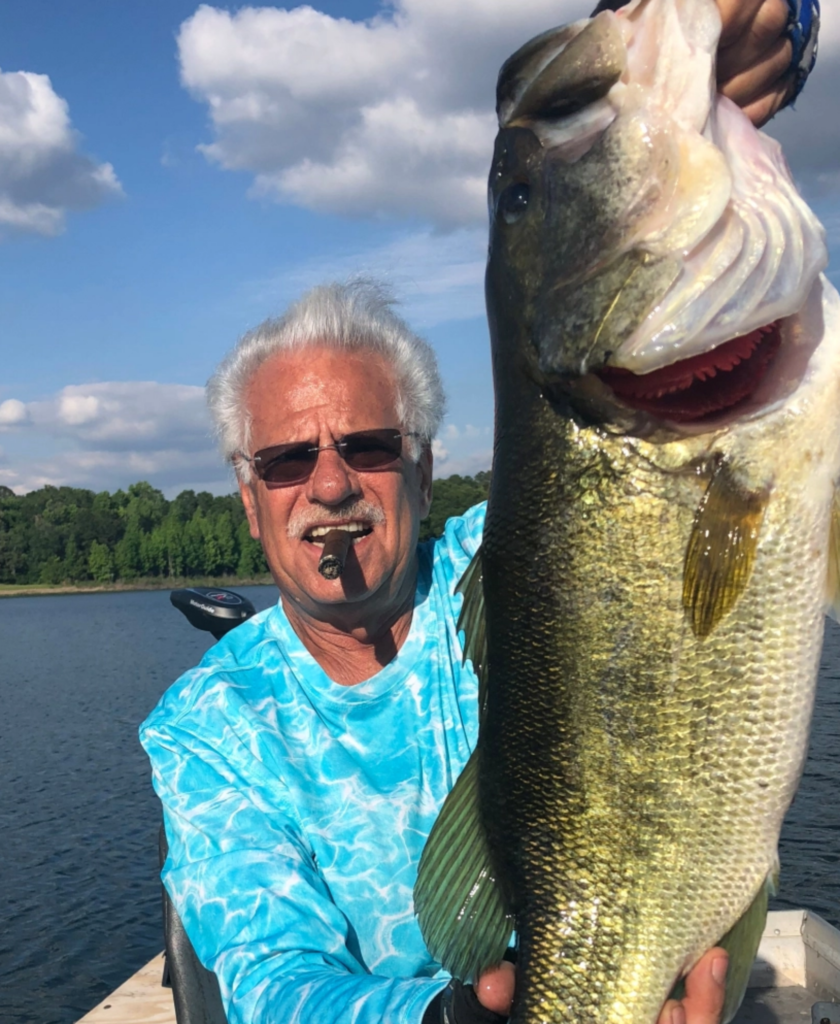