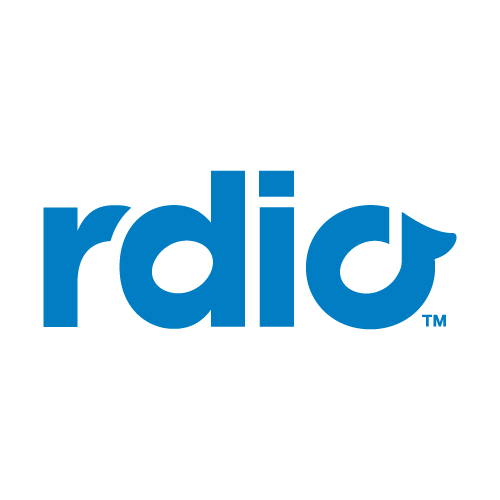 Rdio, one of the largest streaming music services in the world, has announced its expansion into nine new territories, launching today in Indonesia, Philippines, Thailand, Singapore, Greece, Croatia, Cyprus, Slovakia And Slovenia. Now available in 60 countries, Rdio continues to match its rapid global momentum with a continuous catalog expansion, including an emphasis on the incorporation of a local repertoire of music in these territories.

“Rdio continues its focus to deliver the best music listening and discovery experience to every territory we bring into our global network, and to provide this premier experience at a great value to our listeners,” said Anthony Bay, CEO for Rdio. “We’re thrilled to have been able to expand from two to 60 countries in less than four years, while also pairing this rapid growth with regular catalog increases reflective of the amazing and distinct music that impacts the culture of each country we serve.”

To coincide with the launch, Rdio has created the “Rdio’s 60 Countries 60 Streams” playlist. Featuring one track from each of the 60 countries in Rdio’s network, the playlist combines current chart toppers, unforgettable classics, hometown anthems and Rdio favorites from around the globe.

The expansion news follows Rdio’s recent radio partnership announcements in Canada and Brazil, teaming with Shaw Communications and Grupo Bandeirantes respectively to create growth opportunities unique to each market. Joining similar pairings with radio entities in the U.S., Australia and Mexico, these marketing, content and promotion partnerships allow for dynamic synergies that create a more seamless listening experience for users in line with the market’s distinct offerings and needs.

With Rdio, music fans can access a massive catalog of over 25 million songs or start a custom station. The New York Times recently called Rdio its “go-to music app” for its “beautiful design and user interface,” while Mashable has lauded it as the “music discovery version of a candy store.” New users, including those in the eight newly launched territories, can sign up at rdio.com and start listening instantly for free on the web and get a 14-day trial of Rdio Unlimited with full access everywhere, including mobile.

Rdio is the groundbreaking digital music service that is reinventing the way people discover, play, and share music. Play what you want, when you want, or turn on a station for a perfect mix of songs. Listen anywhere — the web, your phone, even offline — and follow friends and artists to see what they’re playing. Launched in August 2010, Rdio is headquartered in San Francisco and was founded by Janus Friis, the co-creator of Skype, and is currently available in 60 countries. For more information, visit www.rdio.com.