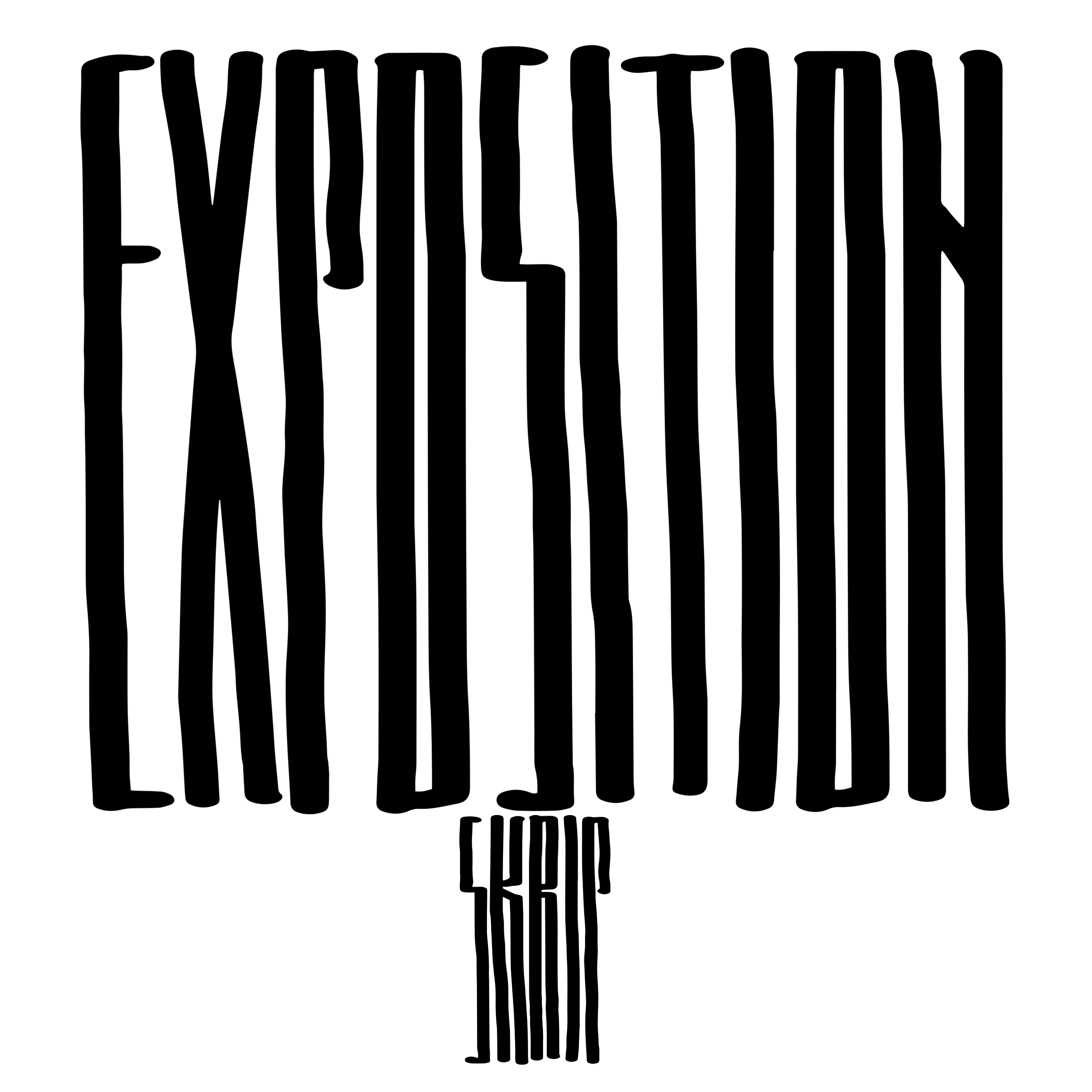 Syntax Creative is excited to announce a new deal with World Renegade Music, an independent recording and production company owned by Chicago-based artist Skrip, who will release his next album Exposition on Nov. 25. Exposition is available for pre-order now at iTunes, Amazon and Google Play.

While WRM is not a traditional record label, they are looking for artists to sign.

“There is so much unsigned talent out there,” Skrip said. “I want to use any platform that I may have to share all that talent. It’s not just about releasing quality music with mass appeal. It’s also about creating a new sound.”

“I first heard of Skrip through Rapzilla.com,” Syntax CEO Tim Trudeau said. “It was immediately clear that he was much more than just a rapper. He is also a producer and a songwriter, and has the ability to weave in and out of genres with ease.”

Skrip’s last LP, Renegades Never Die, charted on Billboard at No. 24 among Christian albums and No. 19 among Heatseekers albums. He plans to put out three EPs next year — two in the summer and another in Spanish in the winter.

“Partnering with great companies like Syntax allows us to tap into a company with reputable influence and learn how to better engage our music in a marketplace that’s ever-changing,” Marcus Cooley, COO of WRM, said.

“WRM has incredible talent and vision,” Trudeau said. “By adding our team, resources and relationships to their potential, and mixing it with a lot of hard work and diligence, we are expecting great things from WRM for years to come.”

World Renegade Music is a Chicago-based, independent recording and production company that deals with artist development, and video and record production for unsigned talent. WRM was founded by Skrip in 2011 and is also in association with World Renegade Church, Chicago IL.