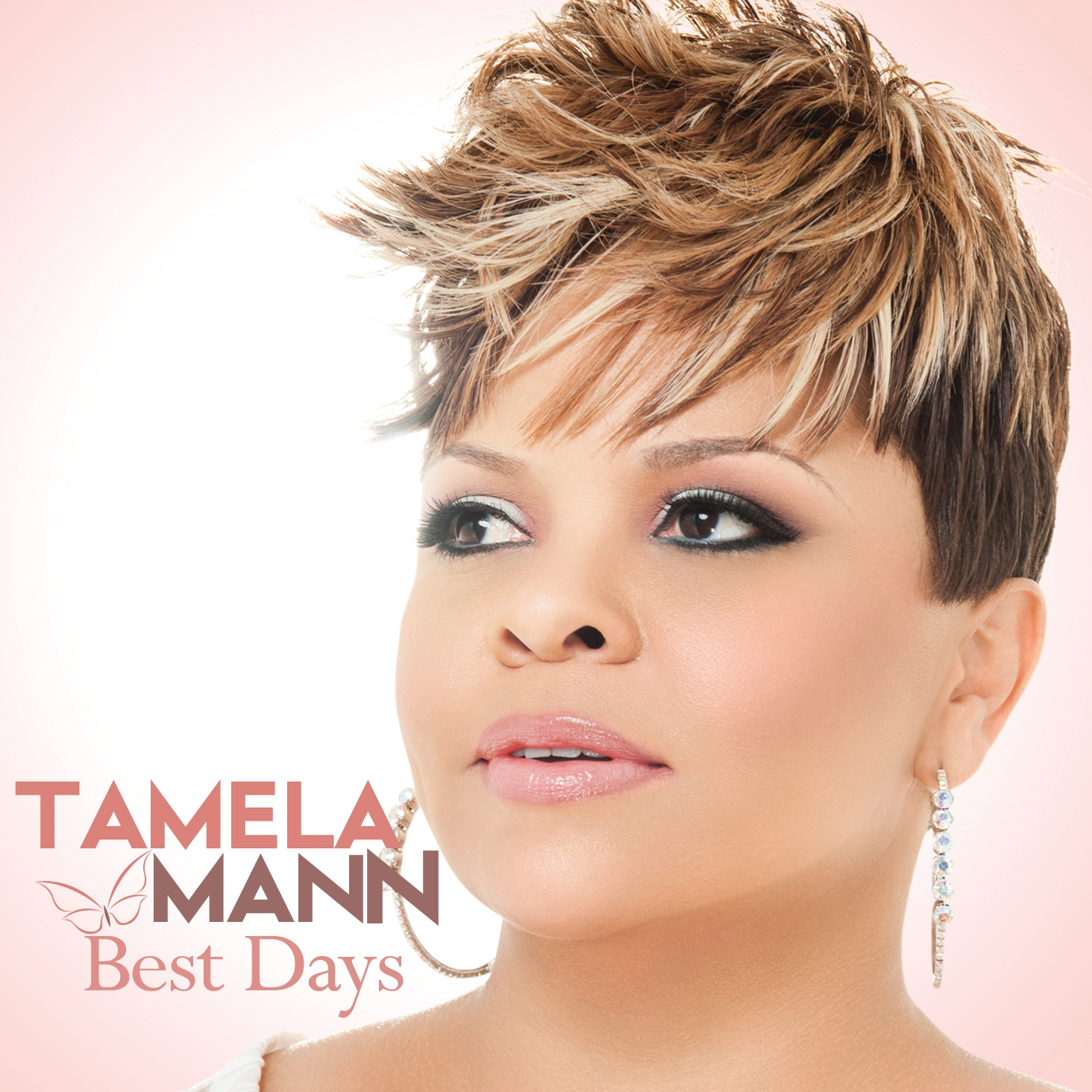 DALLAS (December 6, 2012) – Acclaimed Actress, NAACP Image Award Nominee and Dove Award-Winning Singer TAMELA MANN added GRAMMY ® Award nominee to her already impressive list of accolades last night as the 55th Annual GRAMMY® Award nominations were announced in Nashville, Tenn. by The Recording Academy. Tamela landed her first GRAMMY® Award nomination for Best Gospel/Contemporary Christian Music Performance for “Take Me To The King.” The smash single, “Take Me To The King,” is having a record year at radio holding at #1 for the 5th consecutive week on the Billboard Gospel radio chart and 10 weeks on Media-Base.

“I have many blessings to be thankful for this year, and receiving my first GRAMMY® nomination is in the top of my list,” said Tamela. “To be recognized for my performance of ‘Take Me To The King’ by The Recording Academy is truly an honor. God is great.”

The #1 single, “Take Me To The King,” written and produced by Kirk Franklin, is the first single from Tamela’s  CD, BEST DAYS, which debuted at #1 on multiple music sales charts, including both  Billboard’s Top Gospel Album Chart and Billboard’s Top Christian/Gospel Chart and the Christian Music Trade Association’s (CMTA) Current Gospel Overall Chart. The CD continues its impressive run at #1 for the 8th week.

“The success of ‘Take Me To The King’ on the Gospel radio chart is beyond what I ever imagined,” said Tamela. “I am thankful for the continued support of my fans.”

The 55th Annual GRAMMY® Awards are announced live on CBS on February 10, 2013 from the Staples Center in Los Angeles. For a full list of nominees, visit www.grammys.com.

Tamela Mann is an accomplished NAACP Image Award nominated actress, singer, songwriter, producer, and businesswoman. Starring as “Cora Simmons,” the loving and churchgoing “but woe to those who cross me” daughter of beloved Deacon Leroy Brown and the iconic Madea Simmons on the hit TBS comedy Tyler Perry’s Meet The Browns, Tamela makes millions laugh every week while she enjoys a unique personal double blessing. Continuing the role she originated in Perry’s 2004 play and 2008 film of the same name, the sassy, high spirited multi-talented singer and actress is able to work every day with David Mann, her husband who plays Leroy. Tamela’s highly successful, Dove Award-winning CD “The Master Plan” remained at the top of the Gospel sales chart for almost a year, and in 2010, Tamela released “The Master Plan Deluxe Edition” which contained not only all the songs from the best-seller, but David’s CD, “Mr. Brown’s Good Ol’ Time Church,” and a full bonus DVD of behind the scenes footage and music videos. Tamela and David’s new cooking and lifestyle show, “Hanging With The Manns,” will be coming to television next year. For more information about Tamela Mann, visit http://www.tillymannmusic.com and www.facebook.com/davidtamelamann.