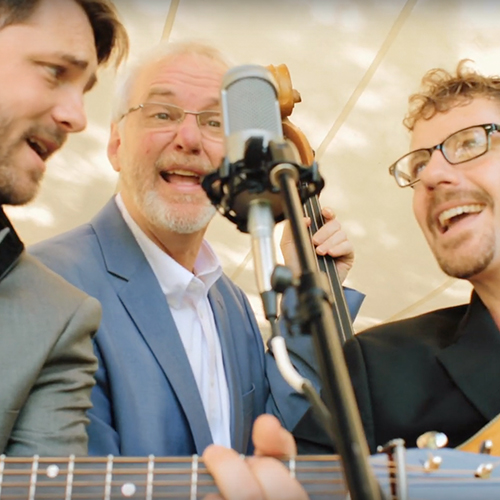 Arden, North Carolina (Oct. 18, 2019—Mountain Home Music Company) | Veteran bluegrass ensemble The Grascals have released a video for their latest single, “Callin’ Your Name,” after a premiere by The Boot.

“Callin’ Your Name,” featured on The Grascals’ latest album Straighten The Curves (STREAM/BUY), was written by Larry Cordle and Chris Austin. Featuring guitarist Chris Davis on lead vocals, the song is a grassy, lovelorn lament.

“Before we came to the studio, Larry told me this would be a great song for me to sing,” says Davis. “We ended up recording it — and it was indeed a great song that came out really well.”

Filmed by Mountainwater Films and produced by the team at Mountain Home Music Company in Asheville, North Carolina, the video captures the desperation one feels when his loved one could be moving on.

Watch the video for “Callin’ Your Name” above, and CLICK HERE to stream/buy Straighten The Curves.