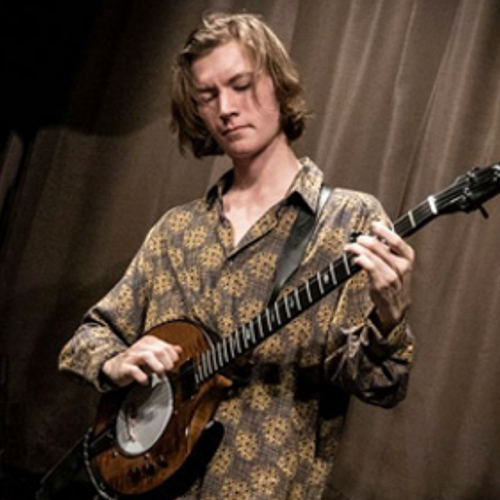 By John Lawless, BluegrassToday.com | Victor Furtado, a fresh, contemporary clawhammer banjoist, has been awarded the 2019 Steve Martin Prize for Excellence in Banjo and Bluegrass. At 19, Victor is the youngest recipient of this honor, chosen each year since 2010 by Steve Martin and the Board of Directors of his prize, to highlight exceptional banjo performers in modern music.

One might be tempted to question the notion that someone this young could possibly earn such recognition, but just wait until you hear him play. He has had the reputation of enfant terrible among close followers of old time banjo, in much the same way that Béla Fleck was spoken of as a teen prior to his debut Rounder album in 1979. Furtado has made a number of recordings in his teens, won and judged in prestigious banjo competitions, and performed at major festivals across the country.

Yes, Victor is really that good, with an unorthodox playing style that brings downstroke banjo into today’s au-courant acoustic music. It really is quite radical, especially compared to the more staid approach followed by traditional old time musicians. Furtado plays quite aggressively, with no inhibition, and is shaking up the world of clawhammer banjo like none before… | READ FULL STORY at BluegrassToday.com

Congrats to Victor Furtado on winning the Banjo Prize! https://t.co/IX0SxgAgvU