Over the years, Bluegrass mainstay Robert Hale has gained attention for his world-class musicianship, performing with countless bands and collaborating with some of the biggest artists in the world. That creativity and inspiration is on full display with his brand new single, “Help!” (STREAM/BUY) The remake of the classic Beatles track also features The 8th Wonder Band, which consists of Missy Raines, Scott Vestal, Shawn Lane and Chris Davis. “Help!” serves as the lead single from a very special covers album Blue Haze, which is slated for release on August 7, 2020. 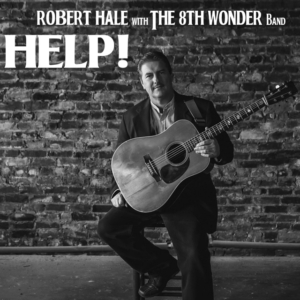 “‘Help!’ has always been one of my favorite Beatles songs,” explains Hale. “Many years ago I heard a recording Dolly Parton did on an album that had a bit of a bluegrass feel. So I borrowed a little from her but wanted it closer to the original. I hope we accomplished that!”

For the upcoming Blue Haze project, Robert Hale with The 8th Wonder Band are tackling some of the biggest hits of all time, but with a reimagined bluegrass twist. The collection includes cuts previously made famous by acts like The Beatles, The Rolling Stones, REO Speedwagon, Eric Clapton and more (see track listing below). Standout recordings on the album include a unique take on “The House of the Rising Sun,” a No. 1 hit from 1964 by The Animals. Like the lead single Beatles cover, the band’s version of “It’s All Over Now” is another must-hear track that was made famous by The Rolling Stones. All of these songs are sure to bring back that nostalgic feeling, but in a way never experienced before.

“The original idea for this project was songs that you may hear, or play in a jam session but maybe not on stage. However.. it kinda changed over time to just choosing great old rock songs,” says Robert Hale. “I knew I had to have great musicians. So… Scott Vestal… Missy Raines… Shawn Lane and Chris Davis formed the all-star lineup… The 8th Wonder Band! It is all acoustic and honors some of my favorites including… The Beatles… Rolling Stones and Eric Clapton to name a few. We had a blast recording Blue Haze! I hope everyone enjoys listening as much as we did recording it!” 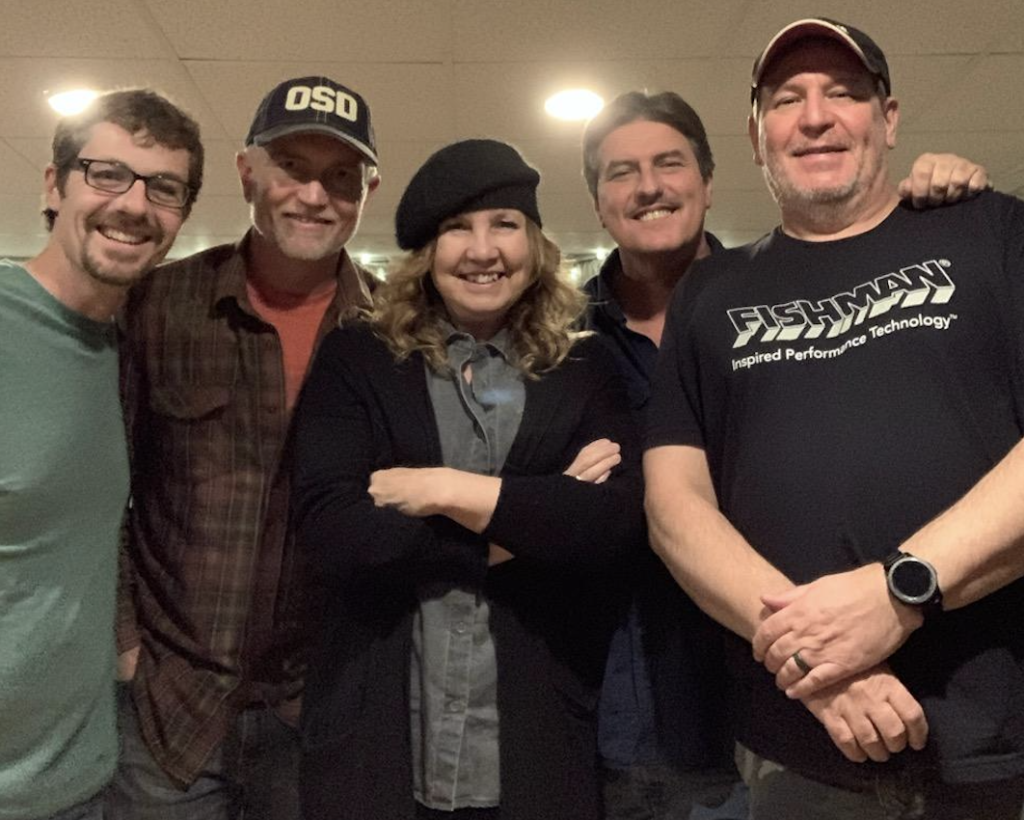 Robert Hale first broke onto the scene performing locally at the age of nine in West Virginia alongside his father Clayton’s band, who performed weekly on a television show airing on WOAY in the 1970s. A couple of years later, Hale was invited to perform at the legendary Grand Ole Opry as a guest of the iconic Bill Monroe. As time progressed, the singer/songwriter would go on to play in multiple critically-acclaimed bands like JD Crowe, Eddie Adcock, LiveWire, Wildfire, and the Allstars of Bluegrass. He even caught the attention of Country legend Dolly Parton, who invited the multi-instrumentalist to collaborate on two of her previous recordings.