DATIN | Who Do You Believe? (Production by Marty)

Datin, core member of the Menace Movement collective, is one of the most sought after artists on the Christian hip hop scene today. Marty—one-half of Social Club Misfits—produces this new EP with fellow Menace-man after several recent collabs with Datin and follows-up their critically acclaimed CHH Aint Dead, Vol. 1 release from May of this year. 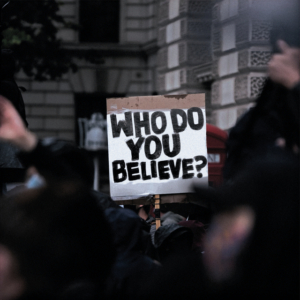 About the focus track (“Honor Code”) | In an EP full of hard-hitting content dealing w/the issues of the day, this track #2 joint is a more laid-back jam feat. the smooth flowings of New Jersey’s Tragic Hero, Datin’s always headlining & head-turning spitting & of course prod. by none other than Marty of Social Club Misfits. Kick back & enjoy this one! 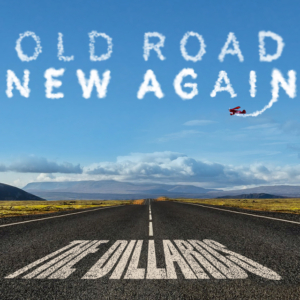 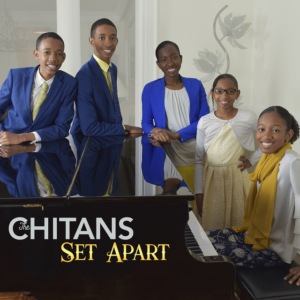 THE SHARP FLATPICKERS | Sundrops on the Water – Reflections 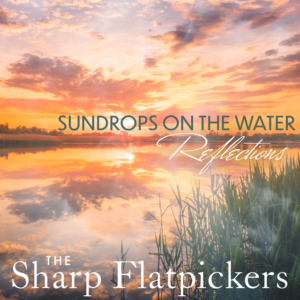 The Sharp Flatpickers are excited to share this record with the world. Here you’ll find original tunes inspired by Florida landscapes and a handful of select covers inspired by a lifetime of significant musical influences. The Sharp Flatpickers hope to meet you on a live tour in the future. For now, the links below will direct you to the new album and more information! 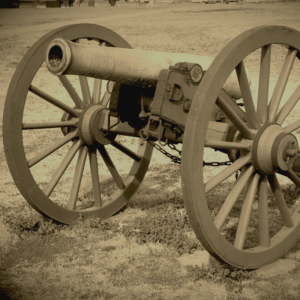 THE HOPPERS | “Why Don’t We Sing It Again” 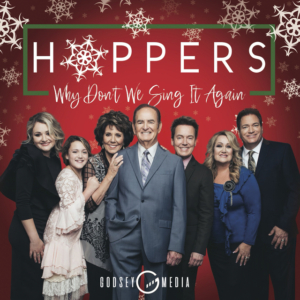 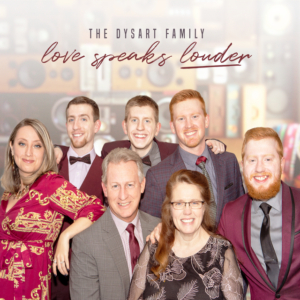 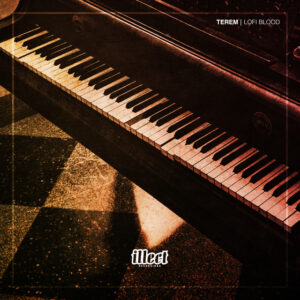 About | This 1st single from forthcoming EP Dream Character (early ’21) is just an intro to a batch of new lofi, chill, jazz hop instrumentals from renown beat maker & producer, Terem. This dream-like piano/trumpet, jazz-timbered number over hip-hoppy beats sets the tone for the end of a year (& oh, what a year) & provides the soundtrack of hope for better things to come in ’21.