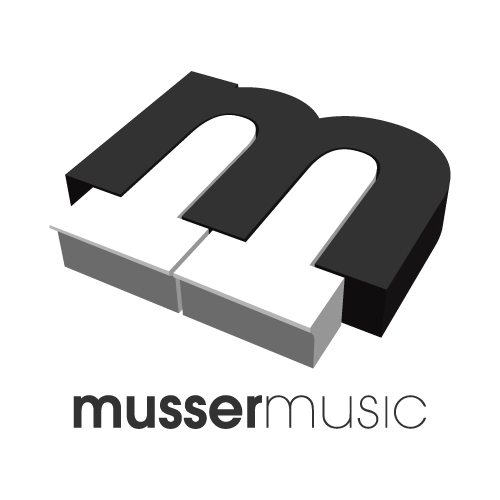 Since Sackcloth Fashion, Brandon has also had his hand in many other projects at Syntax with contributions on several albums such as the Fashion Expo double CD, a first of its kind, which showcased over 60 artists from all over the country. You’ll also find him gracing the credits of several of the Syntax Records releases such as RedCloud, Man of War, and Kaboose. His first solo Piano Collection: Vol. 1. was released back in 2008, And as the work at Syntax grew, Brandon jumped on staff as the Director of Content and Operations, specializing in managing dozens of client relationships and their technical needs.