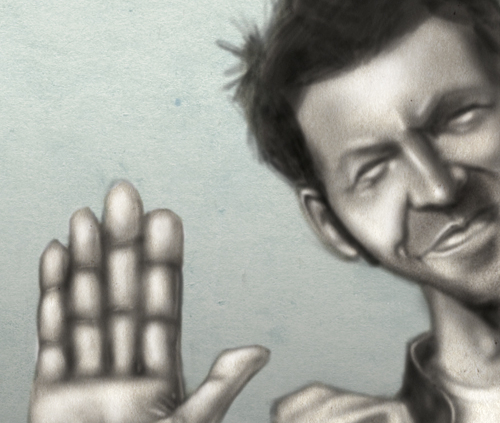 Brandon Musser manages the complex and highly technical operations of storing, encoding, and delivering content for Syntax Creative. Since 2005, he’s overseen intake and output of all of the digital assets for both the proprietary label as well as all of the distributed labels.Musically, Musser is part of Syntax Creative’s roots. Born and raised in San Diego, California, he grew up with a natural aptitude for playing the piano. He learned other instruments and found music to be his form of self-expression. He graduated from San Diego Christian College with a Bachelor of Arts in Music Education. His talent led him to join Sackcloth Fashion, the eclectic indie band that launched Syntax Records in 1997. He contributed to many of Syntax’s albums including the Fashion Expo double compilation CD. His collaborative credits are seen all over the Syntax Records catalog. Musser also released the solo projects Piano Collection volumes one and two.

Over time, Syntax Records grew into more than a record label. With the rise of Syntax Creative, a division of Quality Junk, Musser’s skill set was in high demand. As a performing artist, producer, songwriter and engineer, Musser knew the industry inside and out and was a perfect choice when CEO Tim Trudeau tapped him to join the Syntax Creative staff officially in 2005 as their Director of Content and Operations. Once on board, his trustworthy work ethic became essential to the team.

Musser is dedicated to his clientele’s satisfaction. His loyalty makes him passionate about Syntax Creative’s quest to help businesses be modern, relevant and cutting-edge.